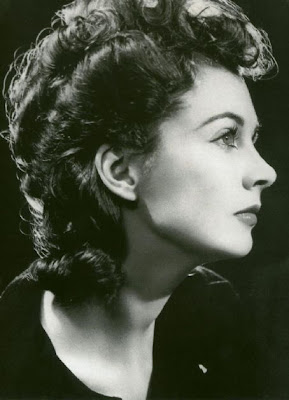 Despite her legendary stature, Leigh made fewer than twenty films in her career.

Was offered the supporting role of Isabella in Wuthering Heights (1939), but decided to hold out for the lead role of Cathy. Director William Wyler thought she was crazy to pass up the opportunity, telling her, "You will never get a better part than Isabella for an American debut." Soon after, she landed the role of Scarlett O'Hara.


Pictured on one of four 25¢ US commemorative postage stamps issued 23 March 1990 honoring classic films released in 1939. The stamp features Clark Gable and Leigh as Rhett Butler and Scarlett O'Hara from Gone with the Wind (1939). The other films honored were Beau Geste (1939), Stagecoach (1939), and The Wizard of Oz (1939).

Her favorite role was, Myra Lester, which she played in Waterloo Bridge (1940). 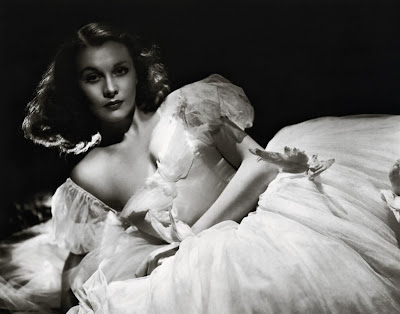