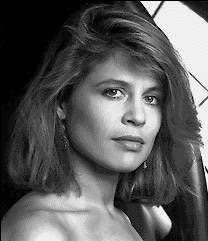 Linda Hamilton was born September 26, 1956 and is best known primarily for two roles. One is Sarah Connor from the Terminator films and the other is Catherine Chandler from the hit 80's TV series Beauty and the Beast. 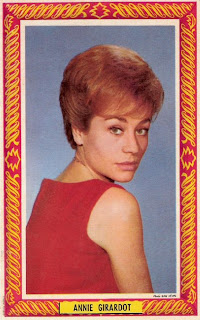 French actress Annie Girardot was born October 25th, 1931 and she has appeared in over 160 theatrical and TV films since 1955.

I hope you don't mind me chiming in with a post of "looks like Dawn". I just thought these two women looked very similar. This is a great idea you have come up with by the way Dawn.
Posted by monty at 5:35 PM