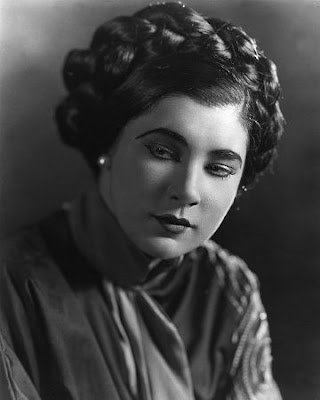 Nita Naldi, (March 1895 – February 17, 1961). Was one of the most successful actresses in Hollywood during the "Roaring Twenties. She often performed in the role of the "femme fatale". 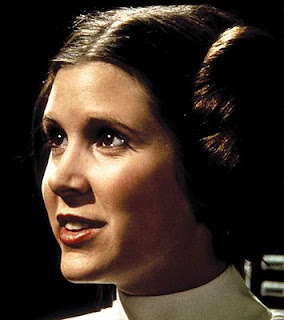 Carrie Fisher (born October 21, 1956). Born in Beverly Hills, California, the daughter of singer Eddie Fisher and actress Debbie Reynolds. She is best know for her performance as Princess Leia in the original Star Wars trilogy.
Posted by Dawn at 4:13 AM