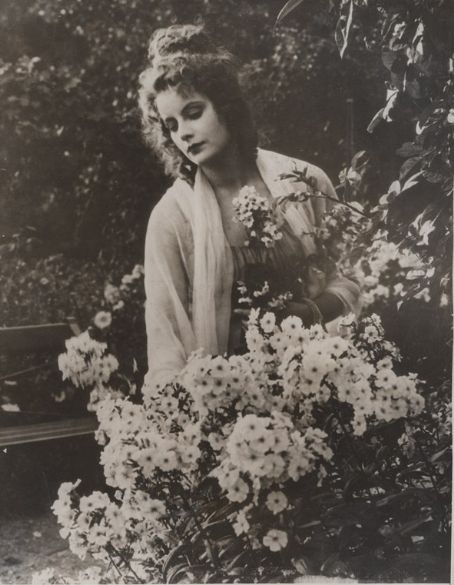 Greta Garbo, was a Swedish actress best known for her work during Hollywood's silent film period and also part of Golden Age. She performed in 27 movies and has become one of the most popular Hollywood stars.

Her first talkie was in the film, Anna Christie(1930). Of all MGM stars, Garbo was the actress that they kept out of talking films the longest, so they could coach her in English. Her famous first line is: "Gif me a vhisky, ginger ale on the side, and don't be stingy, baby!". Garbo's English became so good by the time she performed in this film, she had to add an accent in several retakes to sound more like the Swedish Anna.

Next she went on to perform twice in Anna Karenina. Her favorite performance was in the film, Camille(1936), The film is about Marguerite Gauthier, who is born into a lower class family, but in time becomes Dame Camille, living in high society in Paris. Camille, is supported by the wealthy Baron de Varville (Henry Daniell), for many years. Eventually, Camille falls in love with Armand (Robert Taylor), a handsome young man. Which turns everyones life upside down.

During the World War II era, MGM wanted to recast Garbo as a comic actress in the film, Ninotchka(1939). Followed by, Two-Faced Woman(1941), in which Garbo danced and sang. 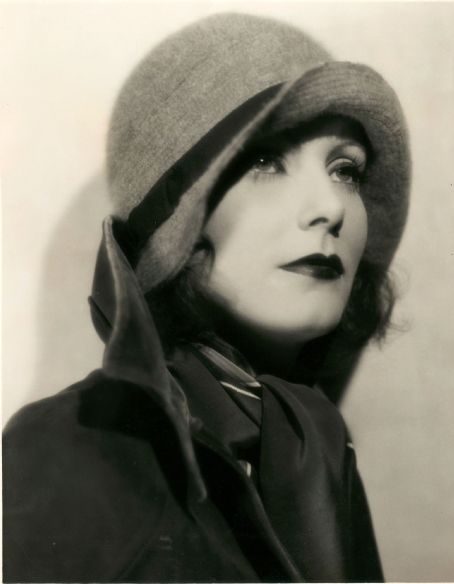