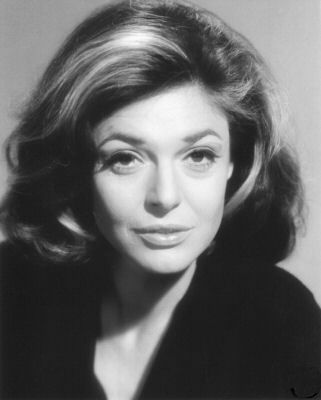 Ann Bancroft, made her first film in, Don't Bother to Knock (1952). A thriller film also starring Marilyn Monroe and Nell Forbes, in a story about a disturbed babysitter working at the same New York hotel where pilot Jed Towers(Richard Widmark) is staying. He watches her through his window and later the two meet. Towers watches her odd behavior and believes.. Nell, is the last person the parents (Jim Backus and Lurene Tuttle) should have left their daughter with.

Bancroft also worked as a contract player in several films before returning to New York to perform in Broadway plays.

She later won an Academy Award for Best Actress for her performance in, The Miracle Worker (1962). A biographical film directed by Arthur Penn. The screenplay by William Gibson who based his play on, The Story of My Life, the 1902 autobiography of Helen Keller.

Bancroft received nominations for her performances in, The Pumpkin Eater (1964). A British drama film, also starring, Peter Finch, playing her two timing husband. The film was adapted by Harold Pinter from the novel by Penelope Mortimer.

Next she went on to perform in the film, The Graduate (1967). Directed by Mike Nichols. It is based on the 1963 novel The Graduate by Charles Webb. The film tells the story of Benjamin Braddock (Dustin Hoffman), Who recently graduated from the university, is seduced by an older woman, Mrs. Robinson (Anne Bancroft), who then falls in love with her daughter Elaine (Katharine Ross).

The next film she performed in was, The Turning Point (1977). A film about a couple of friends and former competitors in the world of ballet.

Bancroft also performed in another popular film, Agnes of God (1985). A story about a nun (Meg Tilly) who gives birth and insists that the child was the result of a virgin conception. A psychiatrist (Fonda) and the mother superior (Bancroft) of the convent do not see eye to eye during the investigation. 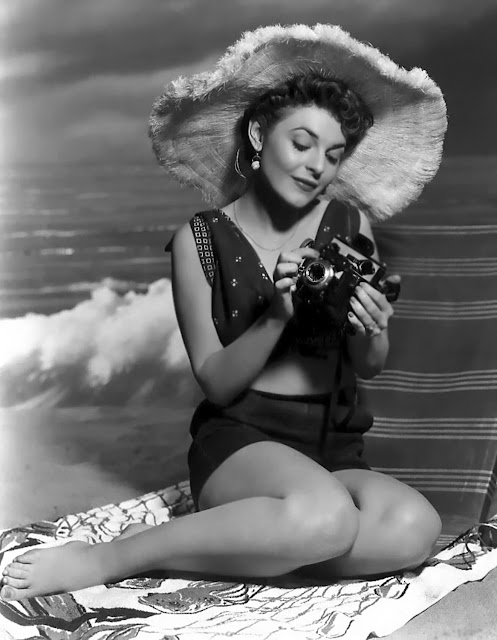