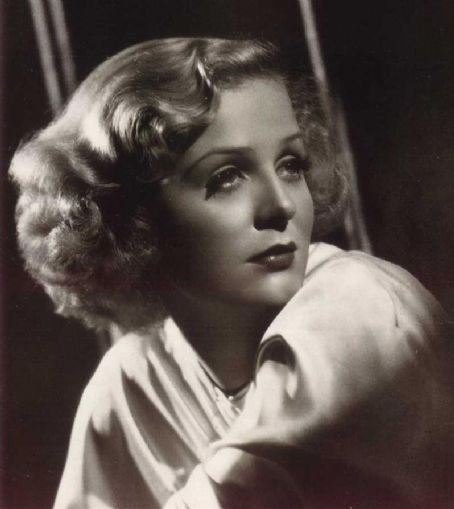 Gloria Stuart (July 4, 1910 – September 26, 2010). Had a long Hollywood career that spanned more than 70 years, Stuart performed on stage, in television and film, and was best known for her roles in, The Invisible Man and as 101-year-old Rose in her Academy Award nominated role in the film Titanic. 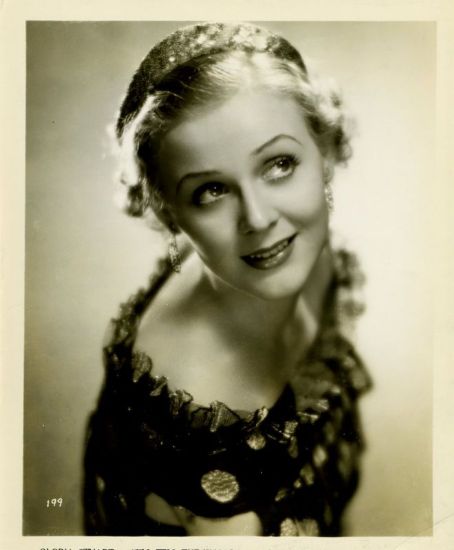