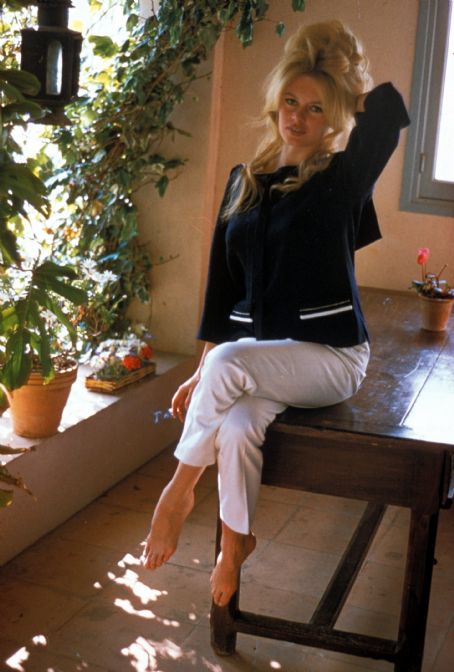 Bardot began as a ballet dancer. She started her acting career in 1952, and after performing in 16 films, became world-famous because of her performance in her then-husband Roger Vadim's film, And God Created Woman. She later performed in the film, Contempt(1963). She was nominated for a BAFTA Award for Best Foreign Actress for her role in Louis Malle's 1965 film, Viva Maria!.

Bardot retired from the entertainment industry in 1973. During her career in show business Bardot starred in 47 films, performed in numerous musical shows, and recorded 80 songs. She was awarded the Légion d'honneur in 1985 but refused to receive it. 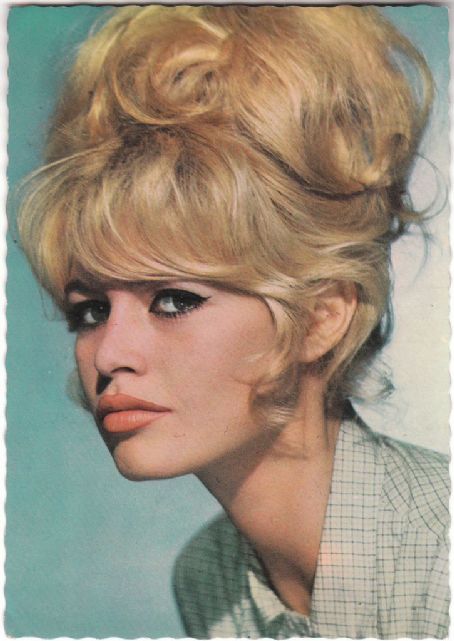