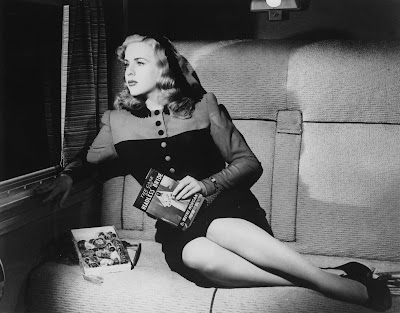 Nikki Collins, is a witness to a murder while traveling by train. Nikki goes to the police, who believes that her story is a figment of her imagination. Nikki, then goes looking for mystery writer Wayne Morgan, to help her solve the case.

Lady on a Train(1945). reminds me a little of a Agatha Christie movie. One of my favorite scenes was in the night club/dressing room. 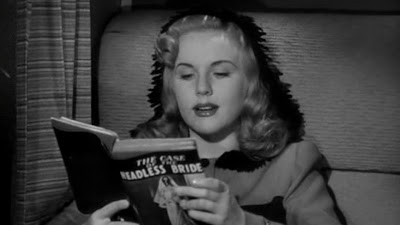 Email ThisBlogThis!Share to TwitterShare to FacebookShare to Pinterest
Labels: deanna durbin, lady on a train(1945)