The remake of the film "True Grit". 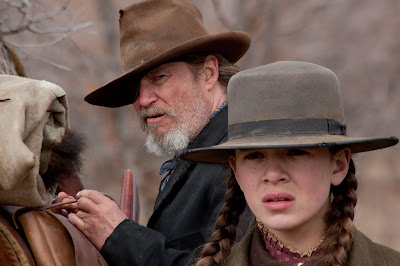 The "True Grit" remake, is directed by the Coen brothers. Jeff Bridges, is going to play the same role that won John Wayne an Oscar for the 1969 original.

The story centers on a 14-year-old girl (Hailee Steinfeld) who joins the aging US marshal, Rooster Cogburn , and another lawman to track the outlaw who killed her father. The original told the story from Cogburn's point of view, but the new version will be from the viewpoint of the girl.

The new movie will be closer to the Charles Portis novel on which the original film was based. It co-stars Matt Damon and Josh Brolin, and is scheduled to hit theaters this Christmas (December 25th). 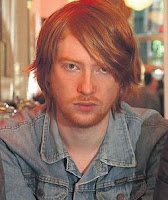 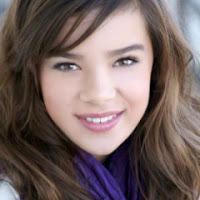 Hailee Steinfeld ... Mattie Ross
Posted by Dawn at 4:34 AM