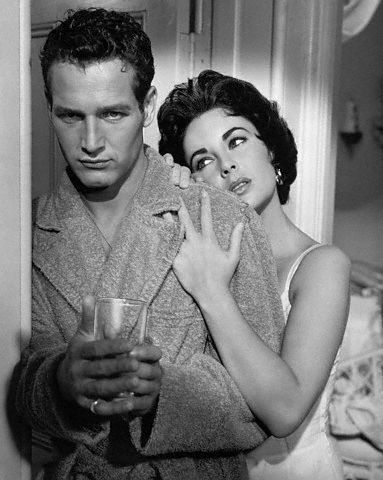 The story is about Brick Pollitt, who is trying to relive his glory days of high school. Unfortunately, he falls leaving him crippled. Brick, and his wife, Maggie "the Cat", are visiting his family in Mississippi, to celebrate Big Daddy's 65th birthday.

Depressed, Brick decides to spend his days drinking and resenting his wife. The family wonders why Maggie does not have any children, while his brother Gooper and his wife have many.

Big Daddy and Big Mama arrive home from the hospital and are greeted by Gooper and his wife, along with Maggie. Gooper's wife Mae, Gooper and their kids do everything they can to get his attention.

The doctor later meets privately with Brick and Gooper and tell them that Big Daddy is a terminal case. When Big Daddy, becomes fed up with his alcoholic son’s behavior, he forces him to face the truth, when Maggie tells what happened the night Brick's friend Skipper committed suicide.

Soon, Big Daddy learns that this birthday will be his last. Shaken, he goes down to the basement. Upstairs, Gooper, his wife, Maggie, and Brick argue over Big Daddy's will. Finally, Brick goes down into the basement, to find his father. Brick and Big Daddy confront each other.

Next he went on to perform in The Young Philadelphians (1959). However, predating all of these above was a small but notable part in an August 8, 1952 episode of the science fiction TV series Tales of Tomorrow entitled "Ice from Space", in which he played Sergeant Wilson, his first credited TV or film appearance.

In February 1954, Newman performed in a screen test with James Dean, for East of Eden (1955). Newman was testing for the role of Aron Trask, Dean for the role of Aron's fraternal twin brother Cal. Dean won his part, but Newman lost out to Richard Davalos. The same year, Newman co-starred with Eva Marie Saint and Frank Sinatra in a television broadcast of Our Town. Newman was a last-minute replacement for James Dean. In 2003, Newman acted in a remake of Our Town, taking on the role of the stage manager. 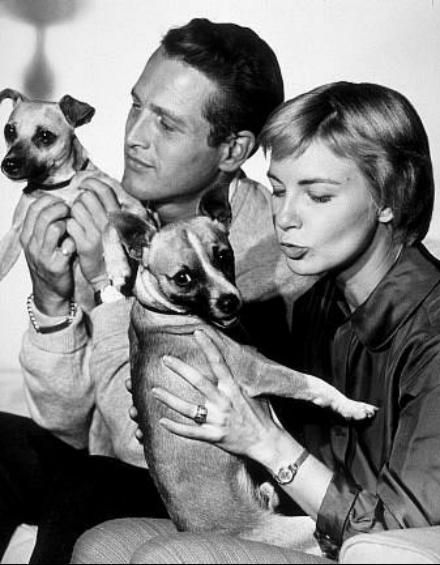 In addition to starring in and directing Harry and Son, Newman also directed four films (in which he did not act) starring Woodward. They were: Rachel, Rachel (1968), The Effect of Gamma Rays on Man-in-the-Moon Marigolds (1972), the television screen version of The Shadow Box (1980) and a screen version of Tennessee Williams' The Glass Menagerie (1987).

Twenty-five years after The Hustler, Newman reprised his role of "Fast" Eddie Felson in the Martin Scorsese-directed The Color of Money (1986), for which he won the Academy Award for Best Actor.
Posted by Dawn at 4:14 AM

Email ThisBlogThis!Share to TwitterShare to FacebookShare to Pinterest
Labels: paul newman, summer under the stars 2010