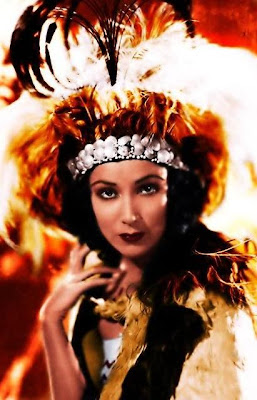 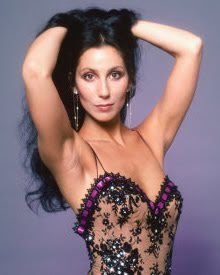 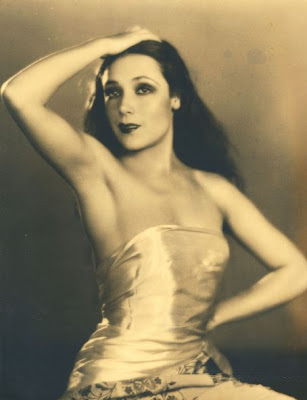 Dolores Del Río (August 3, 1905 – April 11, 1983) was a Mexican film actress. She was a star of Hollywood films during the silent era and in the Golden Age of Hollywood. Later in life, she became an actress in Mexican films. She was thought to be one of the most beautiful actresses of her time.


Cher (May 20, 1946). Singer-songwriter, actress, director and record producer. She has won an Academy Award, a Grammy Award, an Emmy Award, three Golden Globe Awards and a People's Choice Award for her work in film, music and television.
Posted by Dawn at 5:10 AM