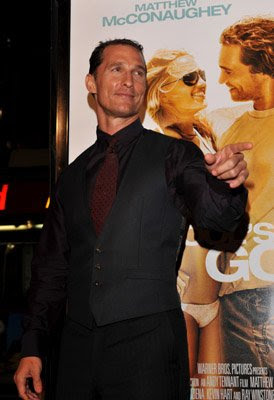 Matthew McConaughey(born November 4, 1969), breakout role was in the film Dazed and Confused (1993). He then performed in films, A Time to Kill, Contact, U-571, Sahara, and We Are Marshall. McConaughey is best known for his performances in the romantic comedies The Wedding Planner, How to Lose a Guy in 10 Days, Failure to Launch, Ghosts of Girlfriends Past and Fool's Gold. 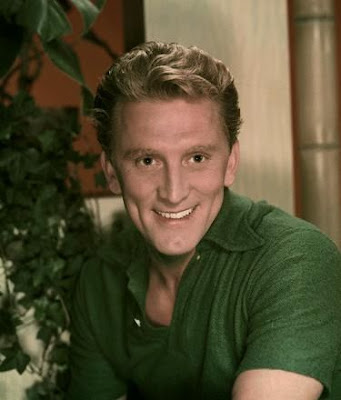 Kirk Douglas (born December 9, 1916) is an actor and film producer recognized for his cleft chin, his gravelly voice. He is the father of Hollywood actor and producer Michael Douglas and is #17 on the American Film Institutes's list of the greatest male American screen legends of all time.
Posted by Dawn at 4:11 AM