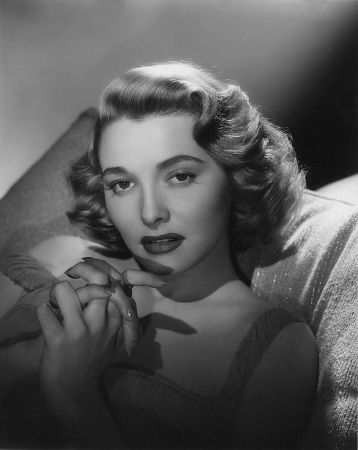 In 1963, Neal won the Academy Award for Best Actress for her performance in Hud. Three years later, in 1965, she was reunited with John Wayne for, In Harm's Way winning her second BAFTA Award.

She returned to the big screen in The Subject Was Roses (1968), for which she was nominated for an Academy Award.

She later performed as Olivia Walton in the television movie The Homecoming: A Christmas Story (1971), which was the pilot episode for The Waltons. Creator Earl Hamner, was not sure if Neal was well enough to commit to the grind of a weekly television series, after her stroke. Neal played a dying widowed mother trying to find a home for her three children in a moving 1975 episode of NBC's Little House on the Prairie.

In 1978, Fort Sanders Regional Medical Center in Knoxville dedicated the Patricia Neal Rehabilitation Center in her honor. The center serves as part of Neal's paralysis victim advocacy. She appeared in Center advertisements throughout 2006.

In 2007, Neal worked on Silvana Vienne's movie Beyond Baklava: The Fairy Tale Story of Sylvia's Baklava, appearing as herself in the documentary talking about alternative ways to end violence in the world. Also in 2007, Neal received one of two annually-presented Lifetime Achievement Awards at the SunDeis Film Festival in Waltham, Massachusetts.

She often performed on the Tony Awards telecast, possibly because she was the last surviving winner from the first ceremony. Her original Tony was lost, so she was given a replacement by Bill Irwin when they presented the Best Actress Award to Cynthia Nixon in 2006.

In April 2009, Neal received a lifetime achievement award from WorldFest Houston on the occasion of the debut of her film, Flying By. Neal was a long-term actress with Philip Langner's Theatre at Sea/Sail With the Stars productions with the Theatre Guild. I do not think I will never forget any of her performances. She will be greatly missed.

Email ThisBlogThis!Share to TwitterShare to FacebookShare to Pinterest
Labels: in memory, patricia neal