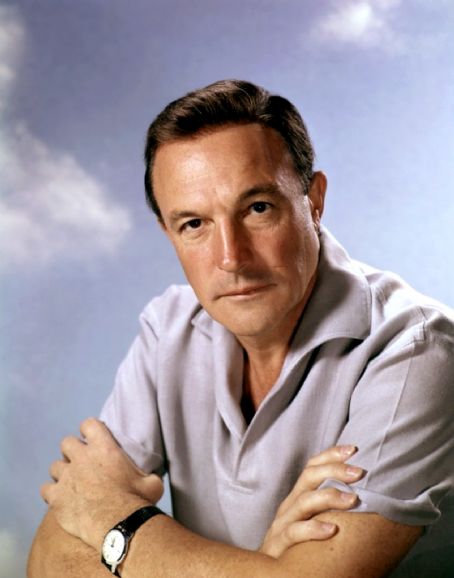 One of my favorite, dancers, actors, singers, film directors, producers and choreographers. Gene Kelly, was known for his energetic and athletic dancing style. Gene Kelly, maybe best known for his performance in Singin' in the Rain(1952), a musical with Debbie Reynolds, Donald O'Connor and Jean Hagen. Directed by Gene Kelly and Stanley Donen, with Kelly in charge of producing the choreography. Singin' in the Rain, showcases a comic view of Hollywood and its transition from silent films to "talkies." It is believed to be one of the best musicals ever made.

Gene Kelly, was a huge force in musical films from the mid 1940s into the late 1950s. He is credited with almost single-handily making ballet popular with film audiences of his era. Kelly, received an Academy Honorary Award in 1952 for his career achievements.

During World War II he was a sailor stationed at the U S Naval Photographic Center in Anacostia, DC (where the documentary "Victory at Sea" (1952) was later assembled for NBC-TV). He starred in several Navy films while on active duty there and in "civilian" films while on leave.

He and his younger brother Fred Kelly performed together in a dancing vaudeville act. When Gene got his big break as Harry the hoofer in the dramatic Broadway production of "The Time of Your Life" in 1942, he was replaced by brother Fred, who took it on the road and won a Donaldson award. 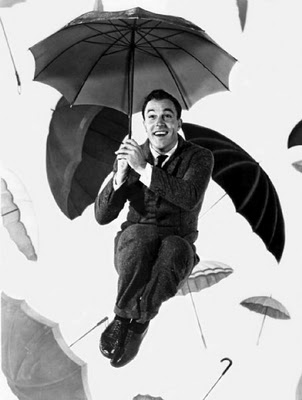