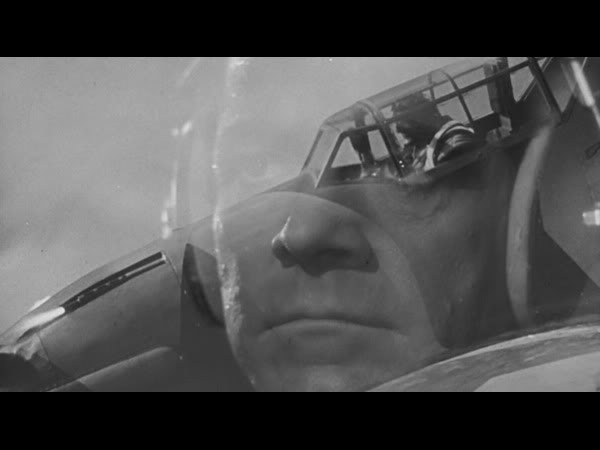 Zero Hour!(1957). Written by Arthur Hailey. Cast: Dana Andrews, Linda Darnell, and Sterling Hayden. Zero Hour! was the basis for the movie Airplane! Zero Hour! was also the remake of Hailey's Canadian Broadcasting Corporation play Flight into Danger(1956). Hailey co-wrote a novel with John Castle based on the same idea titled Flight Into Danger: Runway Zero-Eight (1958). The rights to the movie were purchased by the makers of the 1980 film Airplane! and they were able to use the screenplay almost verbatim. In later years, the film was bought by Warner Bros. Pictures.

Pilot Ted Stryker, in the final weeks of World War II, leads a raid on Wiesbaden, Germany. The target area is covered by fog, Ted does not cancel the mission and six of his pilots crash into countryside. Wounded Ted, is the only man to survive the mission and blames himself for the death of his men.

Eleven years later, Ted applies for a job in the Canadian Jet Research division of the Mid-Canadian Aircraft Co. Ted's old friend Frank Graham hires him and Ted returns home to celebrate the good news with his family. When he gets there he finds a note written by his wife Ellen, saying that she is leaving him. Ted rushes to the airport just in time to board her plane to Vancouver, even though he is still afraid of flying.

Once on the the plane, Ted asks Ellen to give him another chance, but she refuses because he has never stopped punishing himself from his mistakes. Midway through the flight, some of the passengers become deathly ill, the stewardess, asks a physician who happens to be on the plane to help them. Baird tells Capt. Bill Wilson to land the plane, so the sick passengers can be taken to the hospital. Only to learn that they are going to run into bad weather and they can not land the plane. Soon, co-pilot Stewart passes out and Baird now believes that the problem is food poisoning. Soon, Bill is also sick with food poisoning. Although he is able to put the plane on autopilot before collapsing.

Baird tells Janet he is not even sure he can save the sick passengers lives unless they receive medical attention soon. In the cockpit, Baird tells Ted that he is the only person aboard who can of land the plane. Ted then takes the pilot's seat and contacts Canadian air traffic control, asking for guidance in flying the plane. Will Ted manage to get over his past and land the plane safely? 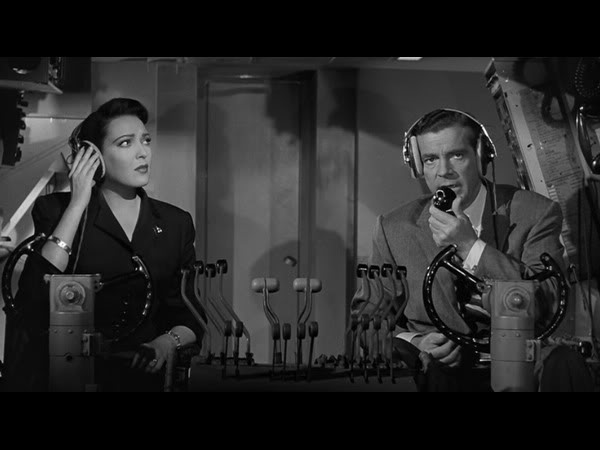 I really enjoyed this film even though some moments are impossible to watch without being reminded of their parody versions. 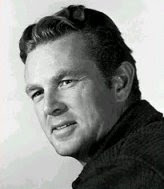 Sterling Hayden, For most of his career performed as a leading man, in westerns and film noir, such as Johnny Guitar, The Asphalt Jungle and The Killing.

Later on he became known as a character actor for such roles as Gen. Jack D. Ripper in Dr. Strangelove or How I Learned to Stop Worrying and Love the Bomb (1964).

He also played the Irish policeman, Captain McCluskey, in Francis Ford Coppola's The Godfather in 1972.

Standing 6-feet, 5-inches tall, he is one of the tallest leading actors of all time.
Posted by Dawn at 2:36 PM