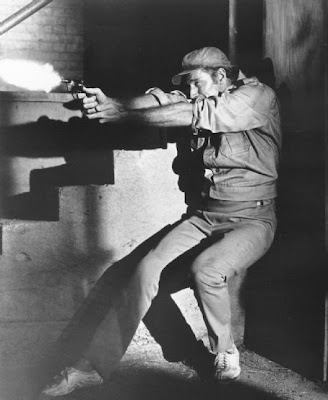 The film, is loosely based on the 1966 science fiction novel Make Room! Make Room!, by Harry Harrison, won the Nebula Award for Best Dramatic Presentation and the Saturn Award for Best Science Fiction Film in 1973.

Soylent Green, is one of my favorite sci-fi and Charlton Heston films. Eddie Robinson performance was very touching as one of the last men who remembers the past. Charlton Heston's and Edward G. Robinson's, on screen chemistry was very believable, as friends who truly loved each other.. One of my favorite scenes, is when they are eating a meal of real food and they savor every bite. The film is very powerful in its possible view of our world in the future.

*Spoiler alert*
In Charlton Heston's crying scene, he really was crying, he was the only person on set who knew Edward G. Robinson was dying of cancer. His death scene was the last day he worked in his life; he died just nine days after shooting wrapped. 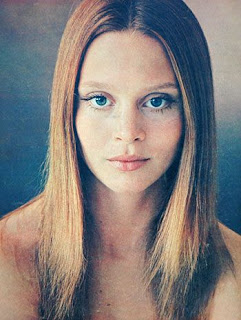 Leigh Taylor-Young (born January 25, 1945). Her younger siblings are actress Dey Young and writer/director Lance Young. Taylor-Young got her first big break in 1966, when she was cast as Rachel Welles in the soap opera, Peyton Place. It was on this series that she met Ryan O'Neal, whom she later married. Despite the huge amount of publicity she received while working on Peyton Place, Taylor-Young left the soap opera in 1967 because of her pregnancy, she also wanted to pursue a career in films. Her first film role was the comedy, I Love You, Alice B. Toklas(1968). Where she received a Golden Globe nomination for Most Promising Female Newcomer. This was followed by her performance with husband Ryan O'Neal in, The Big Bounce(1969).

For the next several years, she performed mostly in high budget films, such as, The Adventurers and The Horsemen. She is best known for her performance as Shirl, the "furniture" girl, in the science fiction, Soylent Green(1973). 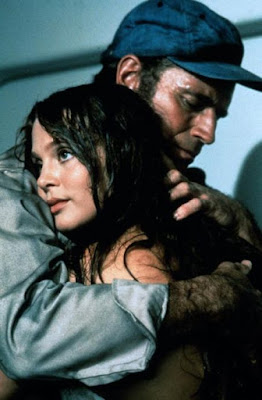