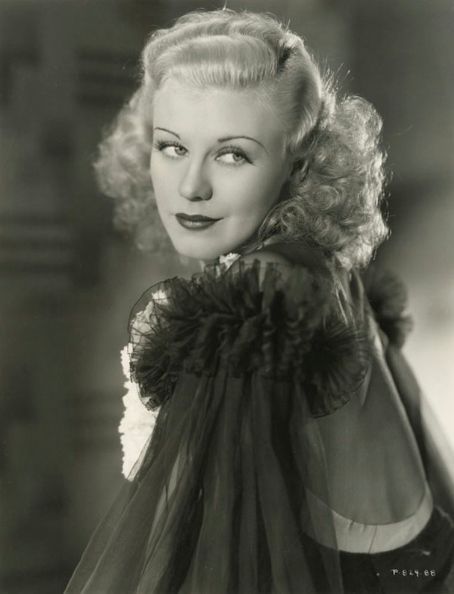 Ginger Rogers, made a total of 73 films, and is best known for her role as Fred Astaire's romantic interest and dancing partner in a series of ten Hollywood musical films.

She also achieved success in a variety of film roles, and won the Academy Award for Best Actress for her performance in, Kitty Foyle (1940).

Kitty Foyle, a hard-working girl from a Philadelphia, Pennsylvania, meets and falls in love with young socialite Wyn Strafford but his family is against her. 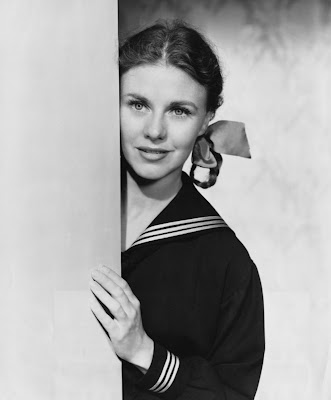