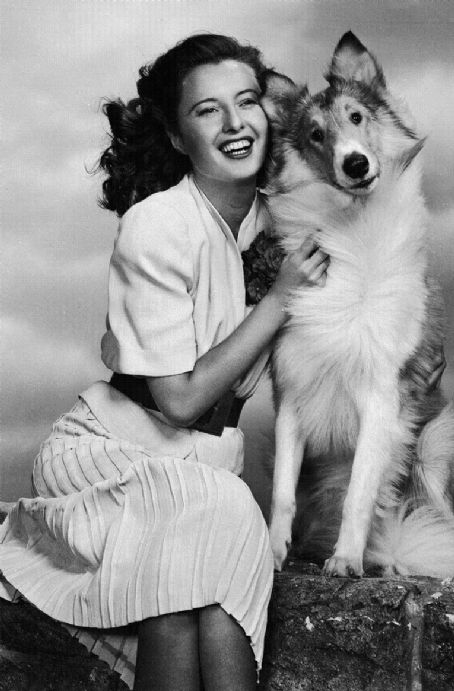 Barbara Stanwyck, was a film and television star, known during her 60-year career for her versatile and strong screen presence, and a favorite of directors including Cecil B. DeMille, Fritz Lang and Frank Capra. After a short run as a stage actress, she made 85 films in 38 years in Hollywood, before moving on to television. Stanwyck's first sound film was The Locked Door (1928), followed by Mexicali Rose (1929). Ladies of Leisure (1930),the movie that made her a star. Jerry Strong comes from a rich family and wants to become a painter. He hires Kay Arnold, a good girl with a bad past, as a model. They fall in love, and plan to get married. But Jerry's parents object.

Stanwyck was known for her kindness to the backstage crew on any film set. She knew the names of their wives and children, and asked after them by name. Frank Capra said she was "destined to be beloved by all directors, actors, crews and extras. In a Hollywood popularity contest she would win first prize hands down."

Stanwyck was nominated for the Academy Award four times, and won three Emmy Awards and a Golden Globe. She has recieved lifetime awards from the Motion Picture Academy, the Film Society of Lincoln Center, the Golden Globes, the Los Angeles Film Critics Association, and the Screen Actors Guild, has a star on the Hollywood Walk of Fame.
Posted by Dawn at 4:24 AM