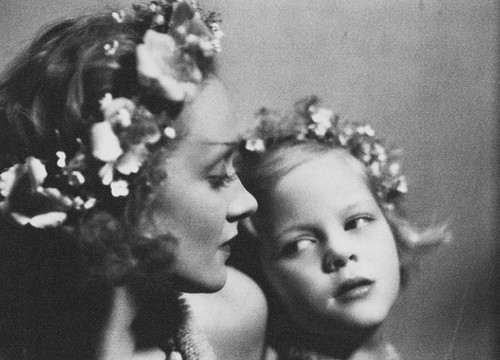 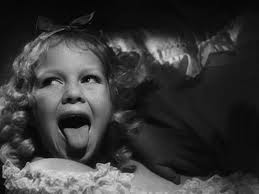 In 1930, at age five, she moved with her mother to America and by 1934, aged 9, she had a small role in Josef von Sternberg's film The Scarlet Empress
. 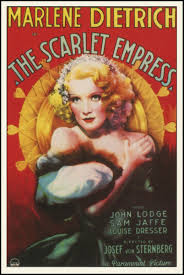 The Scarlet Empress (1934). A historical drama film about the life of Catherine the Great. It was directed and produced by Josef von Sternberg from a screenplay by Eleanor McGeary, loosely based on the diary of Catherine. Substantial historical liberties are taken. Cast: Marlene Dietrich John Davis Lodge, Sam Jaffe, Louise Dresser and Aubrey Smith. Dietrich's daughter Maria Riva plays Catherine as a child. 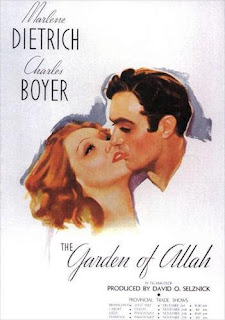 She was also an extra "Oasis Girl" (uncredited)in the 1936 David O Selznick production, The Garden of Allah.

She received acting training and during the Second World War entertained Allied troops in Europe for the USO from 1945-1946.

She also acted in theatre and summer stock (including a production of Tea and Sympathy).

Riva appeared at the Longacre Theatre on Broadway in the 1954 production The Burning Glass, opposite Cedric Hardwicke and Walter Matthau.

After a brief marriage to Dean Goodman (whom she married in 1943) ended in divorce, she married scenic designer William Riva in 1947. They had four sons. With the birth of her first child, J. Michael Riva in 1948. Her second son, Peter Riva, President and Owner of International Transactions, Inc., was her literary agent.

During the 1950's, Riva appeared in more than five hundred live teleplays for CBS, all broadcast from New York, including: The Milton Berle Show, Lux Video Theatre, Hallmark Hall of Fame, Your Show of Shows and Studio One. 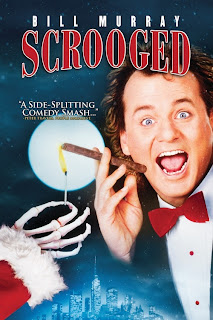 She received Emmy nominations as best actress in 1952 and 1953, respectively. She semi-retired from acting in the mid-50's, but made a cameo appearance as Mrs. Rhinelander in Bill Murray's Scrooged.

In 2001, she was interviewed for Her Own Song, a documentary about her mother.

Maria Riva talked about her career in live television as a contract player for CBS during the Golden Age of Television. Maria Riva was interviewed on March 17, 2009 by Gary Rutkowski , who conducted the two-and-a-half-hour interview.

After her mother's death in 1992, Riva's biography about her mother was published in 1992 by Bertelsmann in Germany, and by Knopf in New York and in 12 other languages. Maria Riva edited a volume of Dietrich's poetry, Nachtgedanken, published in Germany and Italy in 2005. 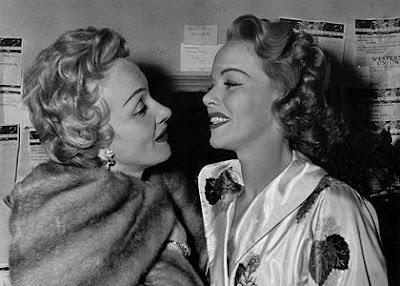