Laura Murdock and her family live in poverty, because their unemployed father Ben, would rather have his children support him. Her parents want Peg to mary Nick, because he can support her, but.. Laura wants to marry for love.

One day, while working at a department store, Laura is approached by a man, who offers her a modelling job at his agency. Laura accepts the offer and befriends Elfie, another model, who tells her what is really expected of her.

Soon after, Laura is called in to meet Willard Brockton, the head of the agency, who, convinces her to join him for a drive in the park. Laura quickly becomes a successful model. Her mother refuses to see her because she is living with Brockton in his luxury apartment.

When Laura visits her sister Peg, who is now married to Nick and has started a family. Hardworking Nick, thinking she is a bad influence on his wife, asks her to leave.

While vacationing with Brockton in Colorado, Laura meets newspaper reporter Jack Madison and they fall in love. When Jack takes a overseas assignment, Laura, promises to leave Brockton and wait for him to return. Feeling used Brockton, asks her to return all of his gifts and then sticks Laura with the room bill. Destitute, Laura takes a job at Macy's department store and asks Elfie to loan her some money...  Elfie angry, refuses and slams out the door in a huff.

Later, Ben visits Laura telling her that her mother is gravely ill, but still does not want to see her. After her mother's death, Laura calls Brockton for help.. he takes her back on the condition that she break it off with Jack. Soon after, Jack returns from South America looking for Laura. Brockton eavesdrops on the telephone conversation and threatens to tell Jack about their relationship.

Elfie drops in on Laura, asking to borrow money, Laura gives her a piece of jewelry. Elfie then advises Laura to marry Jack and leave Brockton, before she finds herself working in speakeasy picking up men. Laura's plans to elope with Jack ends when Brockton returns home and sees her packed bags and informs Jack about their relationship. Heartbroken, Jack leaves and Laura goes to Peg's on Christmas Eve. Laura stands in the street and watches her family enjoying the holiday... Will she come up with the courage to join them?

It is fin watching Robert Montgomery, in one of his early roles. Clark Gable plays a small role(no mustache), as Bennett's working class brother-in-law. Constance Bennett and Marjorie Rambeau, are both worth watching. 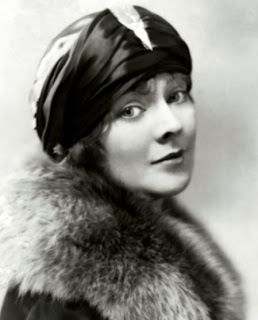 Marjorie Rambeau (July 15, 1889 – July 6, 1970), when her parents separated, she and her mother moved to Nome, Alaska where young Marjorie dressed as a boy, sang and played the banjo in saloons and music halls. Her mother insisted she dress as a boy to keep way the attention from the drunken men.

She made her Broadway debut on March 10, 1913 in a tryout of Willard Mack's play, Kick In.


In 1921, Dorothy Parker memorialized her in verse:

If all the tears you shed so lavishly
Were gathered, as they left each brimming eye.
And were collected in a crystal sea,
The envious ocean would curl up and dry
So awful in its mightiness, that lake,
So fathomless, that clear and salty deep.
For, oh, it seems your gentle heart must break,
To see you weep.

Her silent films with the Mutual company include: Mary Moreland and The Greater Woman (1917).

By the time talkies came along she was in her early forties and she began to take on character roles in films: Min and Bill, The Secret Six, Laughing Sinners, Grand Canary, Joe Palooka, and Primrose Path, for which she was nominated for the Academy Award for Best Supporting Actress.

In 1940, Rambeau had the title role in Tugboat Annie Sails Again as well as second billing under Wallace Beery, in 20 Mule Team.

Other films include: Tobacco Road, A Man Called Peter and Broadway.

In 1953, she was again nominated for an Oscar, for Torch Song.

In 1957, she appeared in a supporting role in, Man of a Thousand Faces about the life of Lon Chaney, although she never worked with the real Chaney in silent films.

According to author and New York Mirror theatre critic Bernard Sobel the Reuben sandwich was invented for Marjorie Rambeau upon a visit to Reuben's Restaurant and Delicatessen in New York City.

Rambeau was married three times with no children: The first was in 1913 to Canadian writer, actor, and director Willard Mack. They divorced in 1917. She then married another actor, Hugh Dillman McGaughey, in 1919. They divorced in 1923. Dillman later married Anna Thompson Dodge, widow of automobile magnate Horace Elgin Dodge, Sr. Rambeau's last marriage was to Francis Asbury Gudger in 1931, with whom she remained until his death in 1967.

She died at her home in Palm Springs, California . 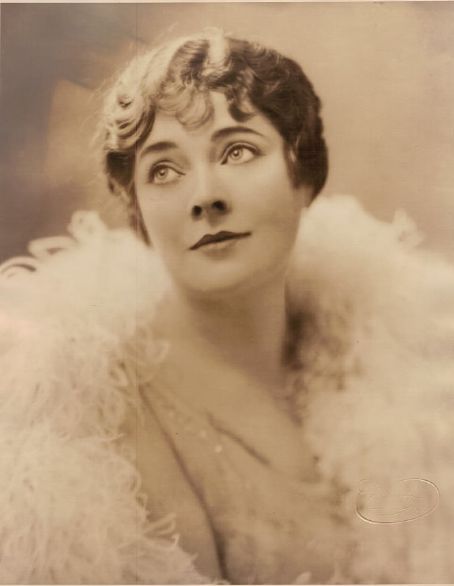