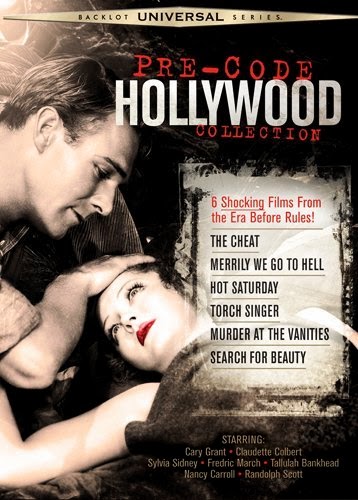 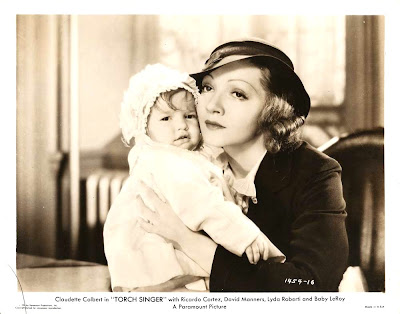 Down on her luck chorus girl Sally Trent, walks into St. Anne's hospital as a unwed mother and gives birth to a baby girl. She tries her best to support her daughter, but she is forced to give her up for adoption.

Sally becomes a disreputable singer known as Mimi Benton, but while she is at her boyfriend's radio station, she fills in for the narrator of a children's hour and becomes the favorite of children all over the country.

The father of her child, Michael Gardner, who cast her aside.. returns from China and tries to reconcile with, Sally, bet she no longer trusts him. Doing the radio show softens Sally's heart and she hires a detective to find her daughter.

The detective comes up with nothing and Sally begins drinking her troubles away. Will Sally ever find her daughter? 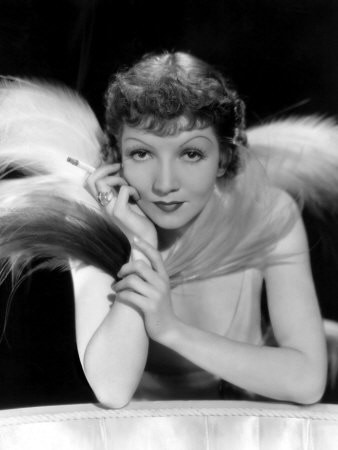 It's fun to see Colbert in such a spicy role, who eventually gets back on track to find her daughter. Good performances from Lyda Roberti, Ricardo Cortez and David Manners. 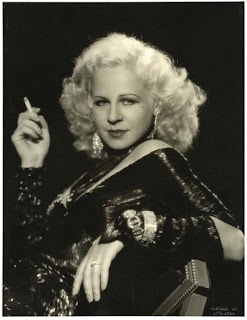 Lyda Roberti (May 20, 1906 – March 12, 1938), was the daughter of a clown. As a child she performed in the circus as a trapeze artist, and was a vaudeville singer. As her family toured Europe and Asia, Roberti's mother left her husband, and in order to escape the upheaval in Russia after the Communist revolution, they settled in Shanghai, China where the younger Roberti earned money singing.

They moved to the United States in the late 1920's and Roberti began singing in nightclubs. She made her Broadway debut in You Said It(1931) and with its success became an overnight sensation.

She also appeared in the Gershwin musical, Pardon My English(1933).

Her sexy,  playful characterizations, along with the unusual accent she had picked up during her years in Europe and Asia, made her popular with audiences.

She starred in: Million Dollar Legs (1932), The Woman No Man Can Resist", a Mata Hari-based spy character who is hired to undermine the President of Klopstokia (played by W. C. Fields) in his efforts to secure money for his destitute country. Her plan is to seduce the athletes that Klopstokia is sending to the Olympic Games, and prevent them from meddling. Highlights of the film include Mata Machree's steamy rendition of "When I Get Hot in Klopstokia", and the dance she performs to inspire Fields's opponent in the weightlifting competition.

Roberti replaced Thelma Todd in a couple of films after the death of Todd, but her health was failing due to heart disease. She began to work less frequently although two days before her death she performed a radio show with Al Jolson. According to her friend and co-star Patsy Kelly, Roberti died suddenly from a heart attack while bending to tie her shoelace. At the time of her death, she was married to broadcaster Bud Ernest. 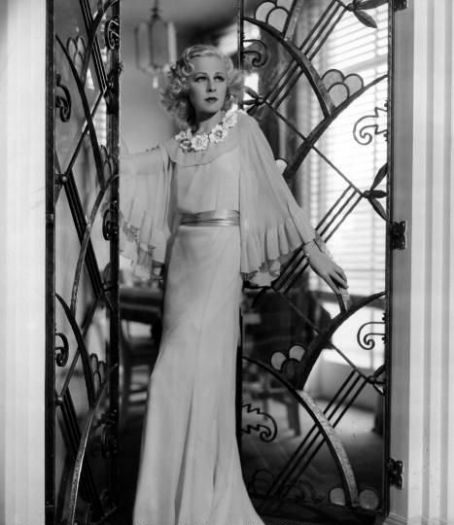 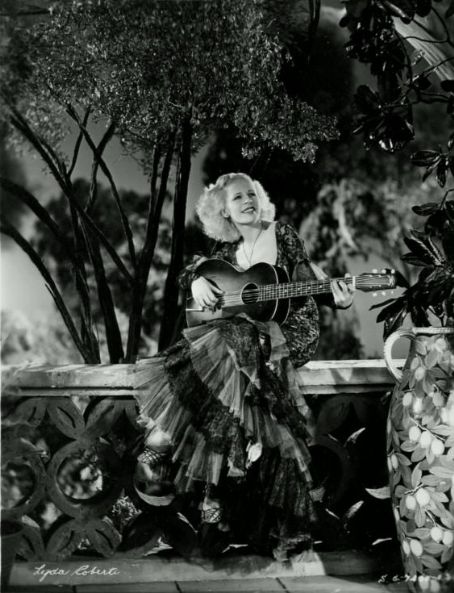