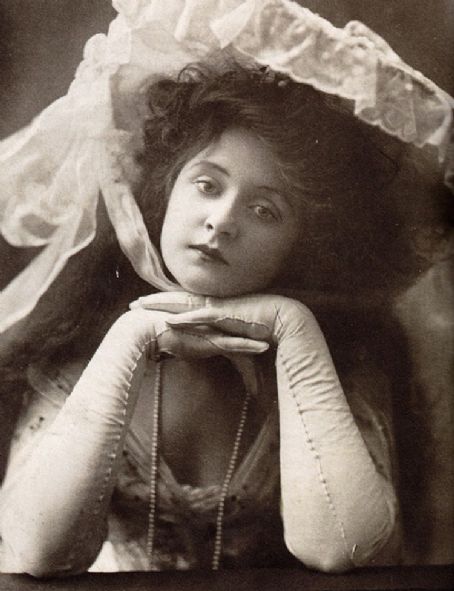 She returned to America to perform on Broadway: Mrs. Dot, Suzanne, The Runaway, The "Mind-the-Paint" Girl, and The Land of Promise from 1910 to 1913, along with a supporting role in, The Amazons. There she caught the eye of producer Florenz Ziegfeld, marrying him in 1914. In 1916, they had one daughter, Patricia Ziegfeld Stephenson (1916–2008). 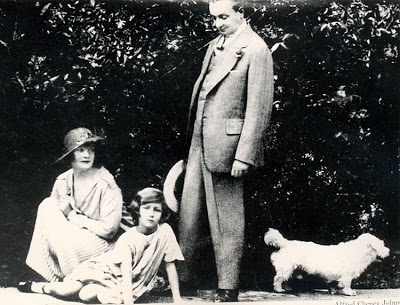 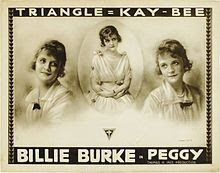 Burke was quickly signed for the movies, making her film debut in the title role of the film, Peggy (1916). A silent comedy produced and directed by Thomas Ince and stars Billie Burke in her movie debut. The film is about Peggy Cameron, a high spirited American debutante who is sent to visit her Uncle Andrew and cousin Colin in Scotland.

She loved the stage more than movie-business, not only because it was her first love, but also because it allowed her to have speaking parts. But when the family lost their fortune in the Crash of 1929, she returned to performing in films. 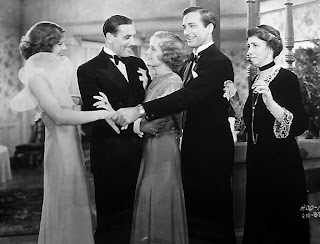 In 1932, Burke made her Hollywood comeback in the film, A Bill of Divorcement, directed by George Cukor. Starring John Barrymore and Katharine Hepburn in her movie debut. The movie is about, after spending fifteen years in an asylum, Hilary Fairfield escapes from the institution. When he finds his way home he finds that things at home are not quite the same. His wife has divorced him and is planning her next marriage. His daughter has grown up and is also planning her marriage. Burke played Katharine Hepburn's mother in the film. Despite the death of Florenz Ziegfeld during the film's production, Burke resumed filming shortly after his funeral. 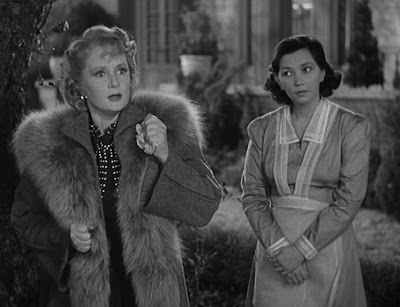 In 1937 she performed in the first of the Topper films, about a man haunted by two socialite ghosts, played by Cary Grant and Constance Bennett, in which she played the tremulous and daffy Clara Topper. 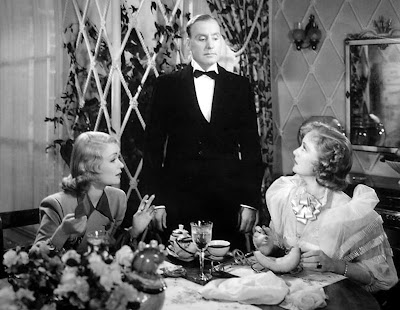 Her performance as Emily Kilbourne in Merrily We Live (1938) resulted in her only Oscar nomination. Dizzy society matron Emily, hires ex-cons and hobos as servants. Her latest find is a handsome "tramp" who shows up at her doorstep and soon ends up in a chauffeur's uniform. He even catches the eye of Geraldine. 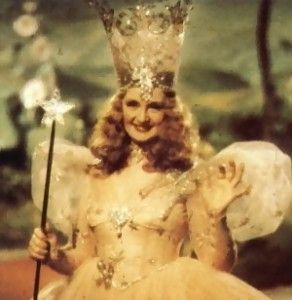 In 1938 she played Glinda, "the Good Witch of the North", in the musical The Wizard of Oz (1939), directed by Victor Fleming, with Judy Garland.


Burke had worked on a Garland film, Everybody Sing, in which she played Judy's histrionically hysterical actress-mother.

Another successful film series both directed by Vincente Minnelli and starring Spencer Tracy, Joan Bennett, and Elizabeth Taylor starting with:

Burke wrote two autobiographies, both with Cameron Van Shippe, With a Feather on My Nose (Appleton 1949) and With Powder on My Nose (Coward McCann, 1959).

On CBS Radio, The Billie Burke Show was heard on Saturday mornings from April 3, 1943 until September 21, 1946. Sponsored by Listerine, this situation comedy was initially titled Fashions in Rations during its first year. Portraying herself as a featherbrained Good Samaritan who lived "in the little white house on Sunnyview Lane," she always offered a helping hand to those in her neighborhood.

She worked often in early television, appearing in the short-lived sitcom Doc Corkle (1952).

She was a guest star on several TV and radio series, including Duffy's Tavern.

On television, Burke starred in her own talk show, At Home With Billie Burke, which ran on The Dumont Network from June 1951 through the spring of 1952. Burke may have been the first female talk show host.

Burke tried to make a comeback on the New York stage. She starred in two short-lived productions: This Rock and Mrs. January and Mr. Ex. Although Burke got good reviews, the plays did not.

She appeared in several plays in California as well, although her mind became clouded, and she had trouble remembering lines.

In the late 1950's, her failing memory led to her retirement from show business, although her explanation for that was, "Acting just wasn't any fun anymore." Her last screen appearance was in Sergeant Rutledge (1960), a Western directed by John Ford.

She died of natural causes, aged 85, in 1970 and was survived by her daughter, Patricia, and four grandchildren.

For many years Burke's framed photo was displayed above the exit staircase at New York's Ziegfeld Theatre, but it vanished after renovations. However, an opening night program, bearing a picture of Burke, from her 1912 triumph The Mind The Paint Girl (Sir Arthur Wing Pinero) is still displayed in the lobby of the Lyceum Theatre in New York City. A park in the New York City suburb of Hastings on Hudson, New York, is named the Burke Estate. 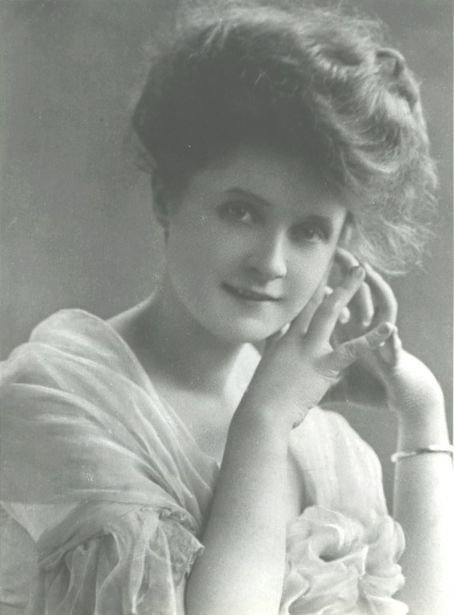 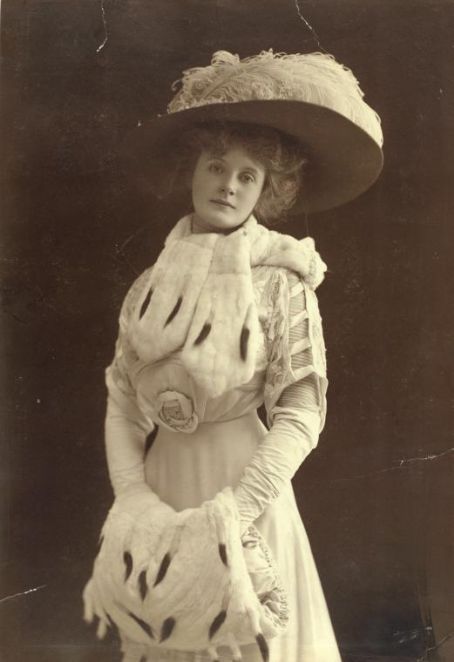