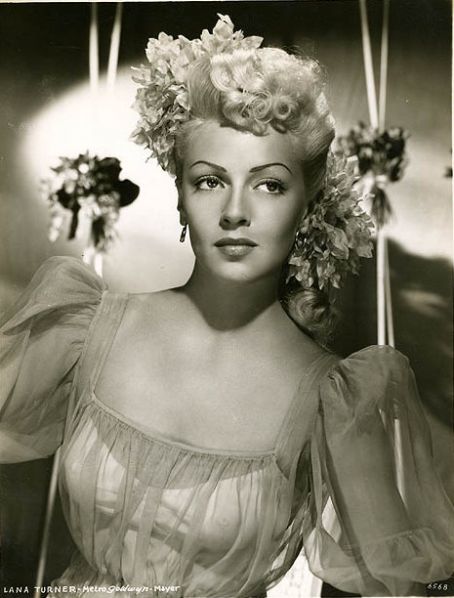 Latin Lovers(1953). Romantic/musical/comedy was directed by Mervyn LeRoy. The music score is by Nicholas Brodszky and the cinematographer was Joseph Ruttenberg. Fernando Lamas was originally cast in the role that Ricardo Montalban played. Lamas and Lana Turner were lovers and when they broke up, she insisted he be replaced.

After a meeting with the board of directors of her New York corporation, Nora Taylor is off to meet with her analyst Lionel Newman, to talk about her problems with boyfriend, Paul Chevron. Nora, became rich when her father struck oil, now she wonders if he only loves her for her money. Newman reminds her that Paul is also rich.

Meanwhile, Paul is meeting with his analyst for advice on proposing to Nora. Later that evening, Paul brings up the subject of marriage and asks Nora, not give him her answer until he's back from Brazil in three weeks.

Before she can answer, Nora is asked to dance by a Brazilian man, who tells her "that the atmosphere in Brazil makes all men passionate about women." Nora, worried decides to keep an eye on her Paul and secretly flies to Brazil. She checks into the same hotel as Paul and goes to his room to surprise him... what she finds is that he was injured in his polo game.

The next day, while Paul and Nora are looking at some horses, Nora finds herself in the the stables and in Roberto arms for a passionate kiss. Will Nora find true love while vacationing in Brazil? Or.. will Nora's money continue to control her heart. 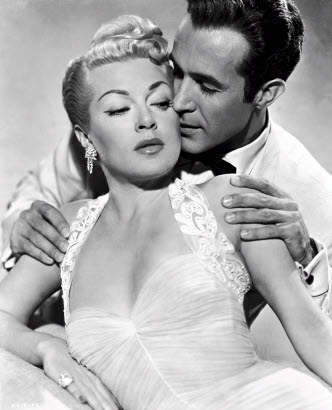 This film has beautiful sets and costumes that really show-off Lana Turner's icy elegance. Ricardo Montalban, is very handsome and a wonderful dancer. They make a gorgeous couple dancing the sexy samba. 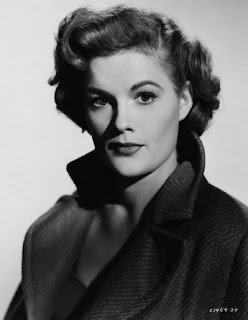 She is best known for her wonderful performance in Singin' in the Rain. As the talent-less silent movie star Lina Lamont, Hagen received an Academy Award nomination for Best Supporting Actress.

By 1953, she was performing in the television sitcom Make Room for Daddy. As the first wife of Danny Thomas, for three seasons. Hagen received three Emmy Award nominations. Thomas, who also produced the show, was not happy with Jean leaving the show and her character was killed off rather than recast. This was the first TV character to be killed off on a family sitcom.

Hagen performed as Frida Daniels in The Shaggy Dog starring with Fred MacMurray.

In 1960, she performed as "Elizabeth" in the episode "Once Upon a Knight" with June Allyson.

She made guest appearances in many television series and for the remainder of her career played supporting roles, such as Marguerite LeHand, personal secretary to Franklin Delano Roosevelt in Sunrise at Campobello (1960), and the friend of Bette Davis in Dead Ringer (1964).

In the 1960's, Hagen's started having trouble with her health and she spent many years hospitalized.

In 1976, she performed in episodes of the television series Starsky and Hutch and The Streets of San Francisco, and made her final film performance in the 1977 television movie Alexander. The Other Side of Dawn. 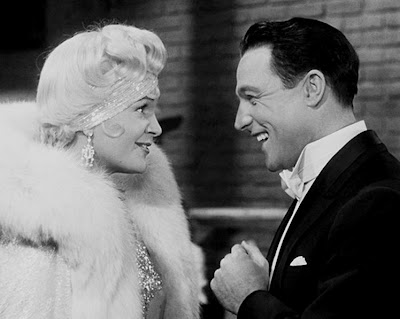