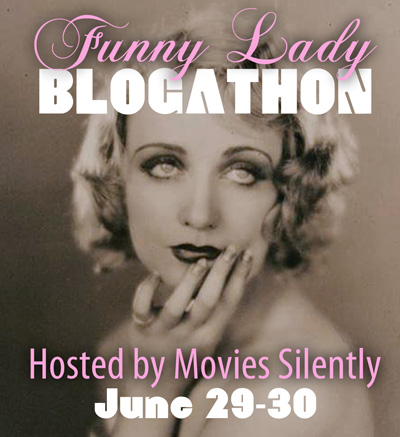 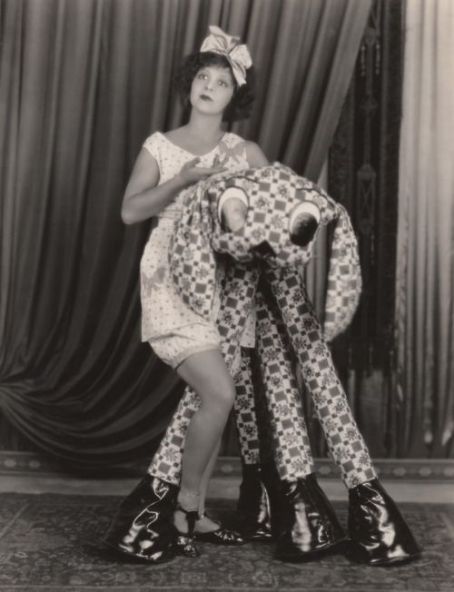 Clara Bow, was often cast as a waitress, a manicurist, or a salesgirl. Armed with only her humor and her charm, Clara's character would always rise above her lowly place in life and win over her man. It was her performance as a salesgirl in the film "It" that brought the nickname "The It Girl". Bow came to symbolize the Roaring Twenties. She appeared in 46 silent films and 11 talkies, including comedies such as: 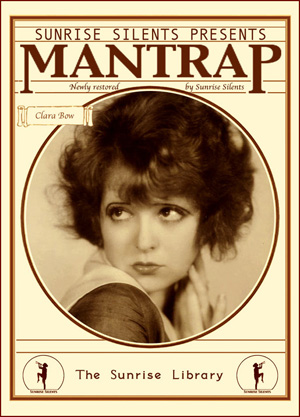 One of Clara best movies, Mantrap (1926), where she plays a girl from the big city of Minneapolis who's personality and stunning beauty that are the main assets in this film. if you are a Clara bow fan, this is definitely a film for you.

The film begins with, divorce lawyer Ralph Prescott, who needs a change of scenery and his friend Woodbury, who runs a ladies hosiery business across the hall, suggests that they get away from the city and camp in... Mantrap, Canada.

Bachelor Joe Easter, who runs a small store in Mantrap, travels to a Minneapolis barbershop, where he meets flirtatious manicurist Alverna, who agrees to meet Joe for dinner.

Prescott and Woodbury, get into a fight while camping and Joe takes Prescott back to Mantrap, where Prescott meets the bored Alverna, now married to Joe.

Alverna throws a party and flirts, with Prescott, who decides it is best if he leaves. Alverna, waits for Prescott's canoe to pass, telling him that she wants to go with him.

Alverna insults their Native American guide, who takes the canoe, leaving Prescott and Alverna on their own in the woods. They flag down a passing float plane, which lands in the lake.

Alverna flirts with the pilot, angering Prescott. The pilot leaves them some food. Joe, hot on their heals catches up with them. Prescott tells Joe he'll marry Alverna if Joe grants a divorce. Joe warns Prescott that Alverna will never stop flirting with other men.

Alverna, takes the canoe and leaves them both behind. Prescott returns to his law practice, refreshed by his time in the woods. Joe, goes back to working in his store... Will his wife return to him? 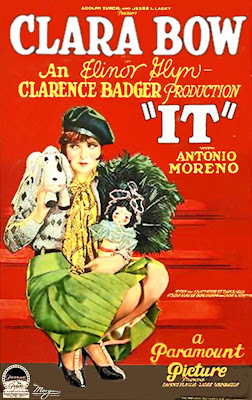 Clara Bow's youthful beauty, energy and unique charm of the "it" girl were never more evident than her signature film. The plot may be simplistic and the dialog dated, but.. this is what draws silent film buffs to silent films. The rest of the cast including Gary Cooper in a brief scene are great. If you're not already a fan of silent films, viewing the lighthearted "IT" maybe a good silent film to start with.

This silent romantic, comedy tells the story of the full of life sales girl Betty Lou Spence, who has set her sights on her employer, Cyrus Waltham, Jr., the manager of and heir to the "world's largest store". As luck would have it they belong to different social classes and he is in love with socialite, Adela Van Norman .

Cyrus's friend Monty notices Betty and she uses him to get closer to Cyrus. When she finally gets Cyrus's attention, she convinces him to take her on a date to Coney Island, where he has a wonderful time riding roller coasters and eating hot dogs.

When, he tries to kiss her good-night Betty Lou slaps his face and rushes out of his car and into her apartment. She watches out her window as he leaves. Betty, claims that she is an unmarried mother to protect her sickly roommate Molly from having her baby taken away by a couple of welfare workers.

Monty, drops in at just the wrong moment, forcing Betty to continue with her lie. He informs Cyrus, who is in love with her and Cyrus offers her an "arrangement". Betty Lou, heartbroken, quits her job and decides to forget Cyrus once and for all.

When she learns from Monty about Cyrus's misunderstanding, she wants to teach him a lesson. When Cyrus hosts a yachting party, Betty Lou asks Monty take her to the party, so she can pretend to be "Miss Van Cortland". Cyrus, at first wants to kick her off the ship, but he cannot long resist Betty Lou's "it" personality proposes marriage to her, but.. she tells him that she'd "rather marry his office boy", which she really does not mean. Will he ever learn the truth about the baby and forgive Betty Lou? 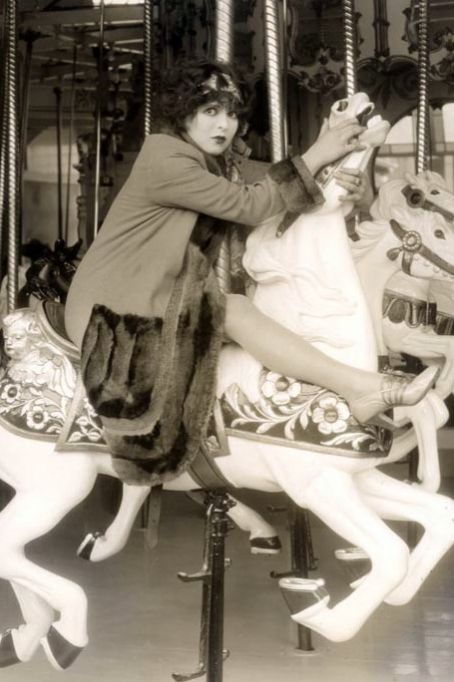 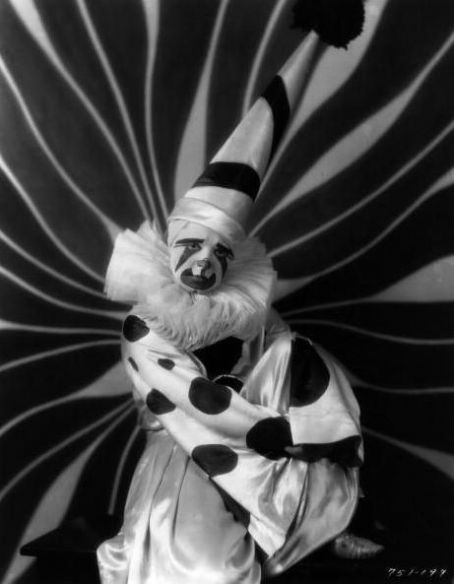 Roster of other Blog Sites that are participating: