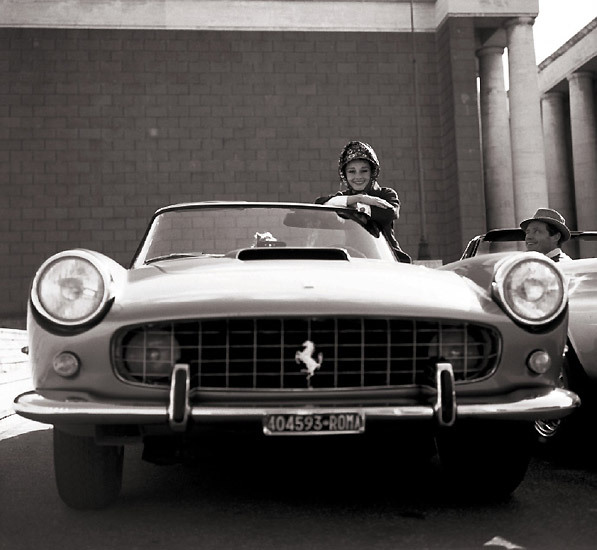 Audrey Hepburn's Ferrari 250 PF Cabriolet. By 1961, Ferrari was producing at a rate of nearly one a day, which meant that hardly any two cars were identical and improvements were made all the time.

While having a powerful 3-liter Ferrari engine, the PF Cabriolets were really elegant touring cars that gave the wealthy enthusiasts of the time a stylish way to drive to summer resorts.

Most of the 250 PF cabriolets were exported to America, but European buyers also included:  French literary writer, Francoise Sagan and one of the most glamorous couple in the world, Roger Vadim and Brigitte Bardot. 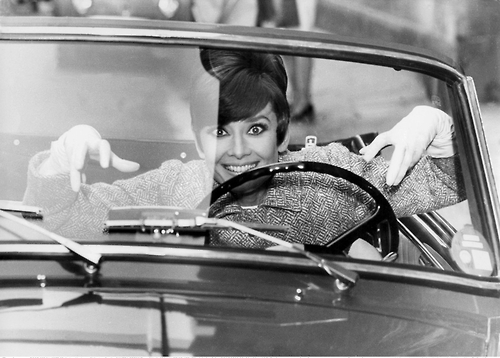