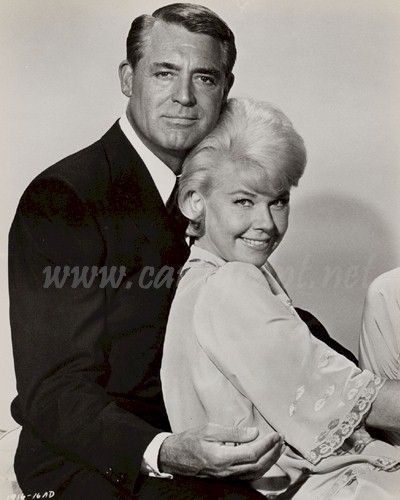 Standing on a street corner Cathy Timberlake, is splattered with mud by a passing limousine belonging to tycoon Philip Shayne.

Later, Philip watches as Cathy enters an auto-mat and sends his financial adviser, Roger, to apologize and pay for her ruined dress. Insulted, Cathy decides to visit Philip personally to give him a piece of her mind. After meeting the handsome, suave, charmer, smitten... she agrees to join him on a business trip to Baltimore. 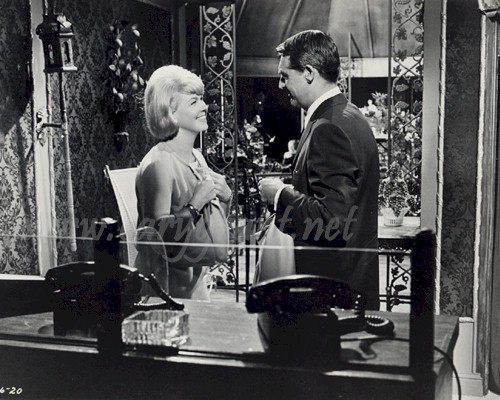 Philip then takes Cathy on a whirlwind trip to Philadelphia for cocktails, Manhattan for his speech at the U. N., and then on to a romantic dinner and a baseball game, where she sits with the NY team. He has romance on his mind when he suggests a trip to Bermuda. At first Cathy refuses, but later finds herself flying to the island with a beautiful new wardrobe, including a mink coat, gifted to her by her handsome date.. 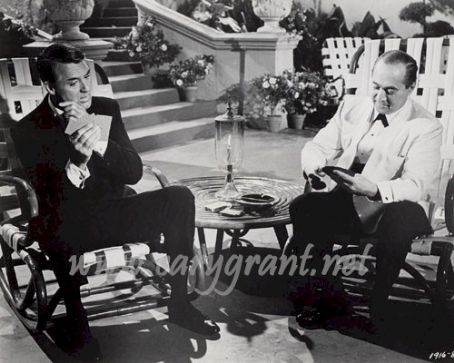 Cathy is so nervous about what is expected of her that she develops a skin rash and Philip spends the night playing gin rummy with another rejected man.

Back in New York, Cathy feels ashamed of herself and decides to return for a second attempt at romance. This time she gets drunk and falls off a balcony. 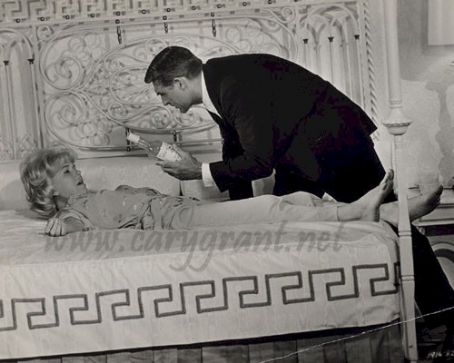 Philip, bored with her antics decides to move on and returns to New York without her. Cathy, can't live without him, comes up with a plan to make him jealous, by going to a motel with the creepy unemployment clerk, Beasley. Will Philip get there in time to rescue Kathy?

You maybe surprised how fun this movie really is.. A great story-line, fun locations and a beautiful wardrobe. Cary Grant, plays  an overly-controlling but charming business executive. Doris Day is fun, but.. it's Audrey Meadows over-the-top performance as Doris Day's older and wiser roommate that steals the movie.

Cary Grant was a big fan of The Honeymooners and Audrey Meadows in particular, and was responsible for getting her the part of Connie.

In her autobiography, Doris Day wrote that Cary Grant was very professional and exacting with details, helping her with her wardrobe choices for the film and decorating the library set with his own books from home. However, he was a completely private person, totally reserved and very distant. Their relationship on this film was amicable but totally devoid of give-and-take.

When Roger (Gig Young)is showing Cathy (Doris Day) the list of potential husbands for her, we learn that one of the names on the list is Rock Hudson, Day's co-star in Pillow Talk, Lover Come Back and Send Me No Flowers.

Rock Hudson had expected to be cast as Philip, but director Delbert Mann wanted Cary Grant. 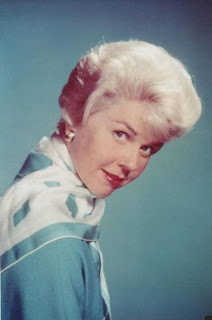 After leaving Les Brown & His Band of Renown to try a solo career, she started her long-lasting partnership with Columbia Records, which would remain her only recording label. The contract lasted from 1947 to 1967, and included more than 650 recordings, making Day one of the most popular and acclaimed singers of the 20th century.

In 1948, after being persuaded by Sammy Cahn, Jule Styne and her agent at the time, Al Levy, she auditioned for Michael Curtiz, which led to her being cast in the female lead role in Romance on the High Seas.

Day has also released 29 albums, and her songs have spent a total of 460 weeks in the Top 40 charts.

She has been awarded a Grammy Lifetime Achievement Award and a Legend Award from the Society of Singers.

Day is the oldest artist to score a UK Top 10 with an album featuring new material.

In 2004, she received the Presidential Medal of Freedom from President George W. Bush in recognition of her distinguished service to the country.

Day has since retired from acting and performing, but has continued her work in animal rights causes and animal welfare. She currently lives in Carmel-by-the-Sea, California. 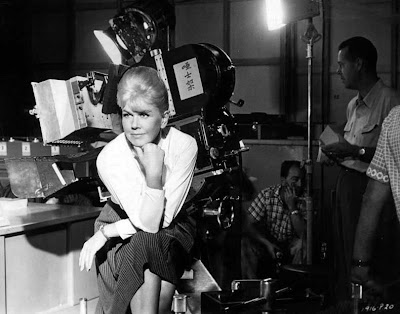 Email ThisBlogThis!Share to TwitterShare to FacebookShare to Pinterest
Labels: cary grant, doris day, that touch of mink(1962), the 60s