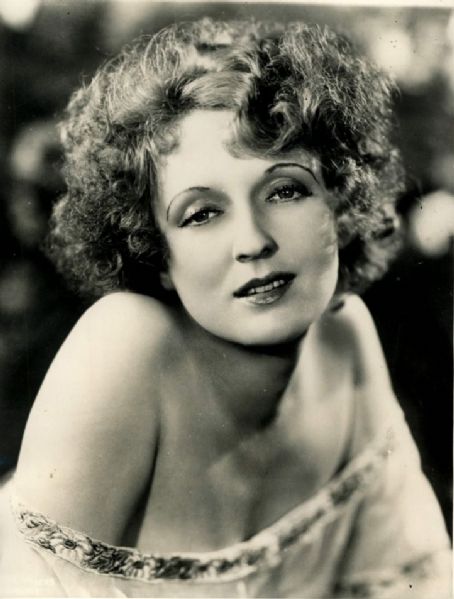 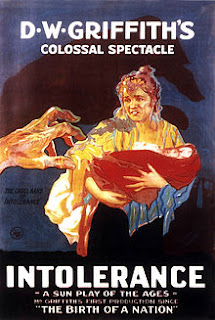 Considered one of the great masterpieces of the Silent Era. Intolerance was made in response to criticism of Griffith's previous film, The Birth of a Nation (1915), which was attacked by the NAACP. The story is about a poor woman, who is separated by prejudice from her husband and baby.

Myers also got her brother Zion Myers into Hollywood as a writer/director.

Myers left for New York, where she acted mainly on stage for the next two years.

She was signed by Universal, where she performed mostly in vamp roles. Her most popular film from this period is the romantic comedy All Night, opposite Rudolph Valentino. 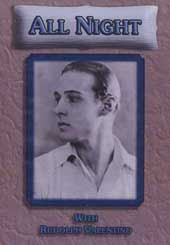 A story about married society couple, who persuade an unmarried pair to take their places at a party while they pretend to be the servants. 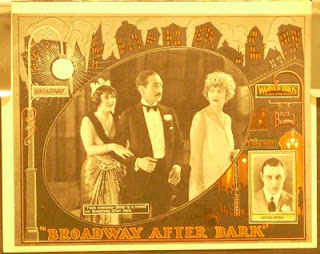 By 1924 she was working for MGM, making such films as Broadway After Dark, which also starred Adolphe Menjou, Norma Shearer and Anna Q. Nilsson. A story about wealthy Ralph Norton, a man-about-town and popular in Broadway's society circles. Becomes attracted to Helen Tremaine, but her flirtatious behavior causes him to find seclusion in a side-street rooming-house frequented by theatrical people. There he meets Rose Dulane, a working girl. When she is fired because of her time behind bars, Ralph passes her off as his ward in theatrical circles. Things become complicated when a detective tries to frame her. Ralph, decides to take her away and begin a new life. 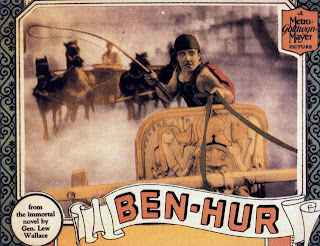 In 1925, she appeared in her most famous role, that of the Egyptian vamp Iras in Ben-Hur. The story begins when childhood friends, Judah Ben-Hur and Messala meet again as adults, this time with Roman officer Messala as conqueror and Judah as a wealthy, Israelite. A slip of a brick during a Roman parade causes Judah to be sent off as a galley slave and his mother and sister imprisoned.

Years later, Judah returns to his homeland an exalted and wealthy Roman athlete. Unable to find his mother and sister and believing them dead, he can think of nothing else than revenge against Messala. This film boosted Myers' career and she appeared in major roles throughout the 1920's, including Tell It to the Marines in 1926 with Lon Chaney, Sr., William Haines and Eleanor Boardman. 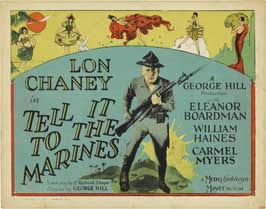 U.S. Marine Sergeant O'Hara, has his hands full training new recruits and 'Skeets' Burns, seems to be trouble. If Burns's laziness were not bad enough, he also has eyes for nurse Nora Dale, whom Sergeant O'Hara secretly loves. Nora is oblivious to O'Hara's feelings and is attracted to the charming 'Skeet.' But an indiscretion turns her against him and it takes an expedition to China and a battle with a warlord's bandit brigade to sort things out.

Myers appeared in, Four Walls(1928). The story begins with Benny in jail and his partner Monk, taking over the gang and Benny's girl Frieda. Once out Benny, has reformed and is beloved by his mother's good friend Bertha. But Frieda has other ideas and at a party, announces her engagement to Monk to make Benny jealous. A rival gang attacks during the party and Benny takes over, running off with Bertha. In a chase across the rooftops, Monk falls to his death. Benny is accused and later cleared of Monk's murder. 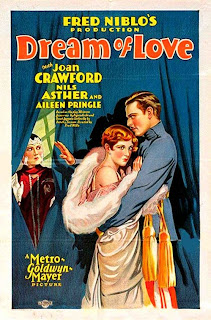 She also performed in the film, Dream of Love (1928). A film about Prince Mauritz, who spends his time with a countess the duke's wife and a gypsy girl Adrienne. Years later she becomes a famous actress in a play resembling the sad story of their earlier relationship. He falls in love with her again. The jealous duchess and the duke arrange to have him shot by firing squad but revolutionaries save him and make him King. 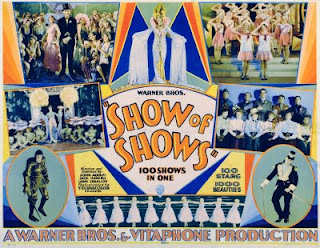 And in The Show of Shows (1929), a showcase that offered the audiences a chance to see their favorite actors and actresses from the silent screen era to see and for the first time can be heard in a music comedy revue. Frank Fay, is the host of the more than 70 well-known stars who show various acts.

Myers had a successful sound career in the films: 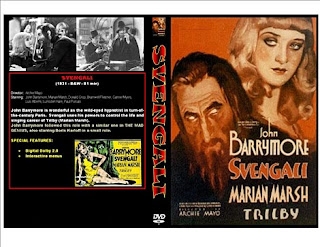 Svengali (1931). Through hypnotism and telepathic mind control, a sinister music maestro controls the singing voice, but not the heart, of the woman he loves. 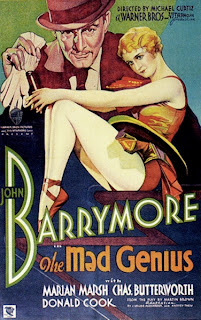 The Mad Genius (1931).  A story about a crippled puppeteer, who rescues an abused young boy and turns the boy into a great ballet dancer. Complications begin when, as a young man, the dancer falls in love with a young woman the puppeteer is also in love with. Both films with John Barrymore and Marian Marsh and a small role in, The Conspirators (1944), which featured Paul Henreid, Peter Lorre, and Sydney Greenstreet. 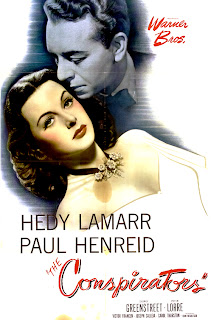 A story about, Vincent Van Der Lyn, a Dutch freedom fighter in WWII, who is forced to Lisbon to escape the Nazis. There he meets a small band of underground conspirators. The group's leader, Ricardo Quintanilla, knows that one of their number is spying for the Nazis and needs Van Der Lyn to help identify the traitor.

Myers surfaced in the entertainment world again in 1951, with a short-lived DuMont Television Network show called The Carmel Myers Show, which followed the interview format. After its cancellation, Myers focused on a career in real estate and her own perfume distribution company. 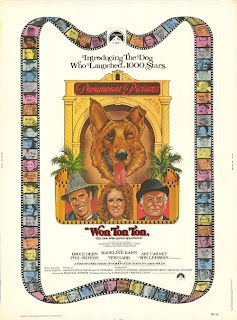 In 1976, Myers was one of the very few silent stars who were cast in, Won Ton Ton, the Dog Who Saved Hollywood, a comedy featuring cameos by dozens of Hollywood stars of the past. 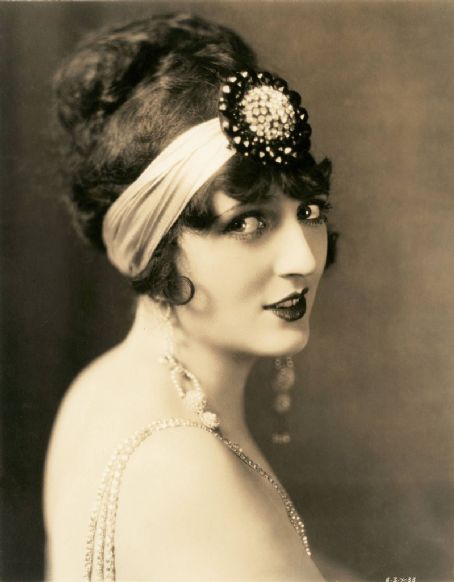 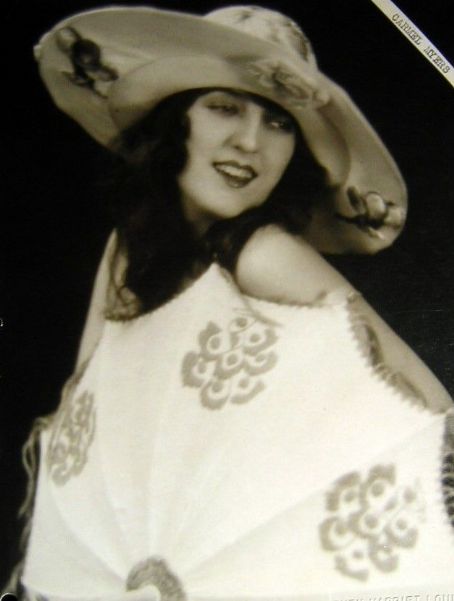