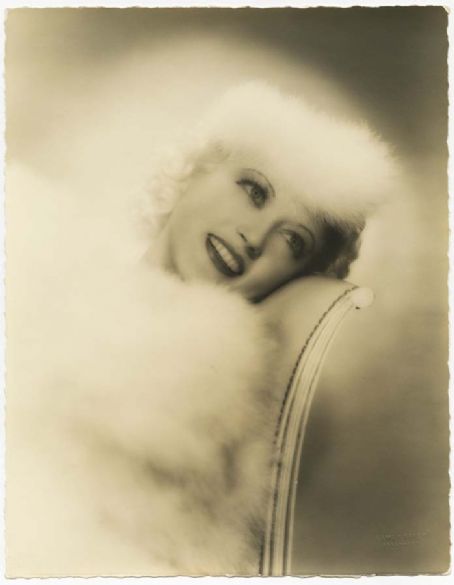 In a New York tenement, Blondie lives with her family and when her girl friend, Lottie Callahan, moves uptown to a posh neighborhood to become a performer in the follies, Blondie decides to tag along, where she meets Larry Belmont.

He then arranges for Blondie to go to dinner with oil tycoon Murchenson. Larry, then promises to take Blondie to the follies to see Lottie perform later that night. While they watch the show, Larry gets her a job in the chorus line. Lottie, becomes jealous of all the attention that her friend is getting.

After a night of parting, Larry carries a drunken Blondie home, upsetting her father, who tells Larry to get out and warns Blondie never to see him again. Blondie, who wants to be more independent leaves.... 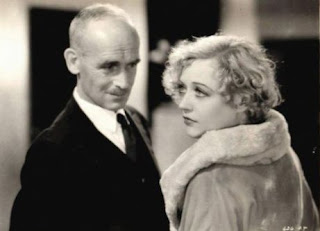 She shows up at Lottie's and learns that Lottie is in love with Larry. The next morning, Pa goes to Lottie's to apologize to Blondie for being "an old time father" and she informs him that she is going to perform in the follies. 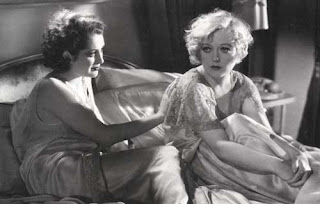 After promising Lottie that she won't date Larry, Blondie goes with her to Murchenson's yacht. Larry asks Lottie, "why she is bringing Blondie into her type of life?" Then tells Blondie, "that she is too nice a girl to hang out with this crowd". The girls fall overboard into the water during a fight, with Blondie "promising to find another man".

Three months later, Blondie is living in her own posh apartment and invites both Larry and Lottie to come over to reconcile, but Larry wants nothing to do with Lottie. The two girls make up and Blondie throws a party, during which she receives a telephone call informing her that her father has fallen. When she gets to his side, she learns that his heart caused the accident and he dies soon after.

While Blondie is performing on stage, Larry sends word to meet him at a night club, but Lottie goes in her place. When Blondie hears about the meeting she goes and learns that he is leaving for Europe because he is in love with her. Returning to the show with Lottie, Blondie is thrown from the stage during a whip routine when Lottie lets go of her hand.

Lottie, has a change of heart and goes with her to the hospital. Larry, brings in a bone specialists to help heal her...

This was Billie Dove's last film. She retired to raise a family and was upset with Randolph Hearst over the amount of time given to her on film. 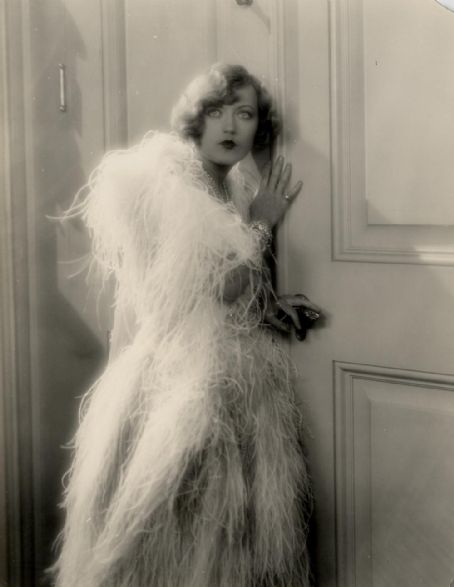 The rocky friendship between Davies and Dove has a lot of twists and turns, which makes you think of the phrase... "friends like these who needs enemies. Davies' Act "Three laugh-clown-laugh", was very entertaining. Also, Jimmy Durante, has a cameo that lasted five minutes, performing a "Grand Hotel" movie skit... 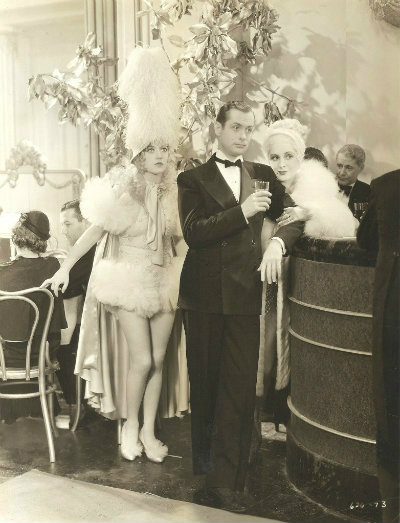 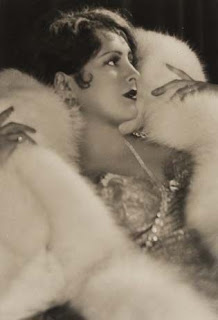 She legally changed her name to Lillian Bohny in the early 1920's. and traveled to Hollywood, where she began performing in silent films.

She married the director of her seventh film, Irvin Willat, in 1923. The two divorced in 1929.

She was engaged to Howard Hughes, but she ended the relationship without ever giving cause.

She was also a pilot, poet, and painter.

Following her last film, Blondie of the Follies (1932), Dove retired from the screen to be with her family.

She later married oil executive Robert Kenaston in 1933, a marriage that lasted for 37 years until his death in 1973. They had a son and an adopted daughter.

She later had a brief third marriage to an architect, John Miller, which ended in divorce in the 1970's.

Aside from a brief cameo in Diamond Head (1963), Dove never returned to the movies.

She spent her retirement years in Rancho Mirage before moving into the Motion Picture and Television Country House and Hospital in Woodland Hills, California where she died of pneumonia in 1997. 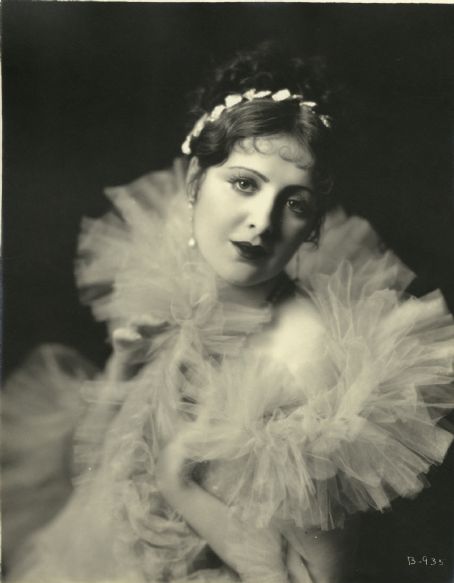