A Tribute to Claire Windsor

A Tribute to Claire Windsor

Born Ola Kronk in Cawker City, Kansas, on April 14, 1897, Claire Windsor was a professional dancer, a single parent with a three-year-old son, when she arrived in Los Angeles.

After working as an extra in a couple of features directed by Allan Dwan, Claire was spotted by director Lois Weber. She was signed to a one-year contract at a salary of $150 dollars a week, and renamed Claire Windsor. The name was selected by Lois Weber because she felt it captured what she perceived as the English patrician beauty of the actress. 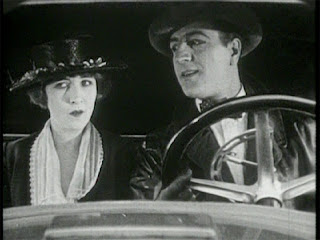 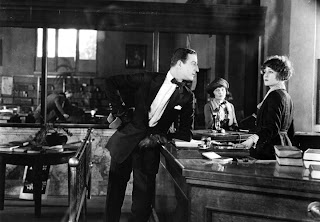 Each of the films deal with the male-female relationship, and Claire and Lois Weber are helped tremendously in that the male in three of the films is Louis Calhern who was to go on a distinguished film and stage career. There is little drama in the stories, and whatever emotional intensity exists is created by Claire’s character.

Claire and Lois Weber might have continued to work together had their films been successful at the box office. They were not, and Claire signed a contract with Samuel Goldwyn. Claire was later under contract to MGM from 1924-1926. 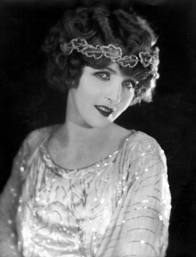 From 1925 to 1927, Claire was married to Bert Lytell,  who had once been the highest paid male star at Metro, but whose career was rapidly declining.

Claire was a very busy actress in the 1920’s, but only a few of her post-Weber films are worthy of consideration, and neither are any of her occasional appearances in sound films through the mid-1940’s. Claire was questioned by the police in the William Desmond murder case in 1922, since she and Taylor had a dinner date the night before he was found murdered in his house. Claire was eventually cleared of any involvement in the murder. 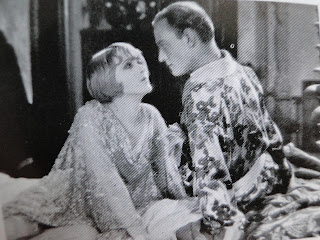 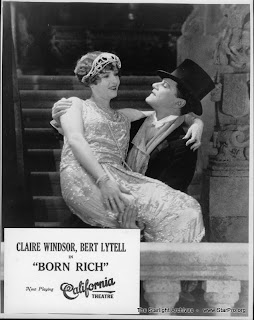 Claire was involved in a highly publicized escapade in July 1921. While horseback riding in the Hollywood Hills, she disappeared for two days. Charlie Chaplin offered a 1,000 reward for her safe return, and there were rumors that he was planning to marry her. It was all a publicity stunt.

In her later years, Claire was a stunningly beautiful grandmother. Claire died in Los Angeles on October 23, 1972. She was 75 years old.
Posted by Silentfilmfanatic at 5:39 PM