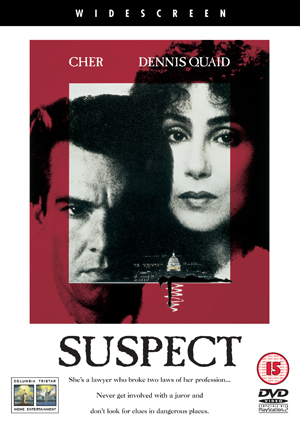 In Washington DC, around Christmas, a United States Supreme Court Justice commits suicide, with no explanation...

Shortly after the suicide, a file clerk at the Justice Department Elizabeth Quinn's body, is found floating in the Potomac River and Carl Wayne Anderson, a homeless, deaf-mute Vietnam veteran, is arrested for the crime, because he was sleeping in Quinn's car the night of her murder and he also was found with Quinn's wallet. 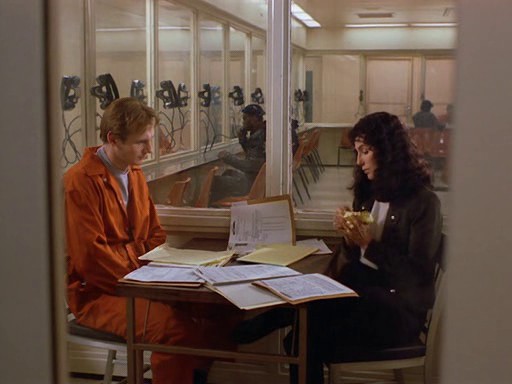 As the investigation by Riley, with unethical assistance from Sanger, continues, they begin focusing on Deputy Attorney General Paul Gray. Believing, that a key found on the victim's body has something to do with the Justice Department.

Riley and Sanger, break into the Justice Department, late one night and find out the key unlocks a file cabinet, which contains trial transcripts from federal cases from 1968 that Quinn was working on.

The trial is conducted by federal judge Matthew Helms. Helms is rumored to be the President's nominee for a seat on the United States Court of Appeals for the District of Columbia.

Judge Helms, begins to suspect that Riley may be collaborating with Sanger, which would be a disbarment offense of jury tampering.

In a law library, Riley and Sanger narrowly avoid being caught by Judge Helms, who sequesters the jury to avoid any contact between Riley and the juror. Riley and Sanger suspect that Elizabeth Quinn found something suspicious.

Fixing a case requires participation from both the prosecutor and the trial judge. Riley and Sanger think they will find evidence that Gray was a prosecutor on a rigged 1968 case, which would be his motive to murder Quinn...

Riley goes back to Quinn's car and finds an audiotape that the police did not uncover in their investigation. The tape is the one made by the Supreme Court Justice who committed suicide... Will they be able to expose the truth?


Cher, is very believable in her role as a attorney, who was committed to helping society's outcasts. In this fast moving film, she proved to movie goers that she could perform in serious roles.

Liam Neeson, spent a couple of days in a homeless shelter, to help with his performance in his unforgettable first film role, as the homeless, deaf-mute Vietnam veteran accused of murder.

Dennis Quaid, at his cocky best as the lobbyist/juror. 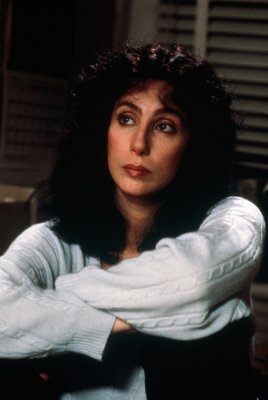