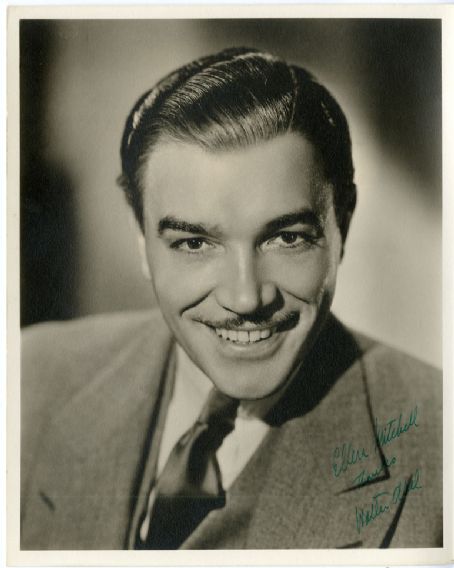 One foggy night in Boston, a man falls and hits his head on a streetlamp, causing him to loose all memory. Not knowing where to turn, he makes fast friends with actress Marie Smith, who has just been evicted from her apartment and is spending the night in the park.

It's not long, before they both think that he may have killed theatrical producer, Richard Denning. Wanting to help him, she checks him into her apartment building under the name David Robbins, the man's hat has the initials "D. R." on it.

Marie goes to investigate the house where Duke Reed lives, but .. she is stopped by Inspector Florio and newspaper reporter Harry Hillyer, who suspects the man is Reed.

Pretending to be a reporter named Johnny Smith, the man and Marie meet the police and Hillyer at Denning's estate, where Edmund Fish, Denning's butler, does not recognize him as Reed..

Hillyer, still not convinced that he is not Reed, follows the man to the Yorkshire Arms Hotel. In the lobby, the man is recognized by Irene Lassiter and later, is joined by playwright Stuart Eldredge, a former schoolmate who calls him Jitney.

After Eldredge, gets into an argument with actor Burt Mansfield, in front of actress Olga Konar, he takes Jitney to his room, where they discuss Jitney's real name, Ford Adams and their former, now dead classmate, Kenneth Orme, a name Ford saw on a script back in Denning's office.

In his hotel room, Ford reads a letter from Orme's mother, about Kenneth's play and believes Eldredge, was planning on stealing the copy from Denning's, office when he was killed.

The police still believe that Ford, whose memory has been restored by a bullet graze, is guilty and follow him back to Eldredge's room, where they discover that he has been murdered. Will Ford ever prove is innocence and will they ever find the true murder?

I think this is the first time I have seen a performance by the actor, Walter Abel, who did such a great job, that I was surprised, that he did not make it "big" in films noirs. Margot Grahame, (who I thought at first was a young Greer Garson), played the perfect girlfriend. Alan Hale, also does a great job as the detective inspector. Erin O'Brien, has a small but very important role. 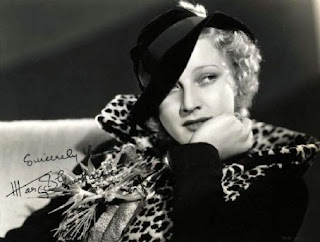 Margot Grahame (20 February 1911 – 1 January 1982) was best known  for starring in the films: The Informer and The Crimson Pirate.

She began her stage career with Dennis Neilson-Terry a few weeks after leaving school at the age of 14.

She made her London stage debut in 1927 as understudy to Mary Glynne in, The Terror. Her screen debut was in the 1930 film, Rookery Nook. Grahame was the highest-paid actress in Britain during the 1930s, before going to America, where she performed in many films from the 1930s to the 1950s.

After, Grahame was signed to a long-term contract by RKO. She performed as the prostitute girlfriend of Gypo Nolan in John Ford's, The Informer (1935).

She followed this performance with a role as leading lady Milady de Winter in, The Three Musketeers (1935). She performed with Bebe Daniels in, The Fabulous Joe (1947).

Grahame, moved to Hollywood Hills, after her separation from British actor, Francis Lister, in 1935. She married Canadian millionaire, Allen McMartin, in 1938. They divorced in 1946. In 1948, Grahame began a relationship with the British literary agent A. D. Peters which continued until his death in 1973. 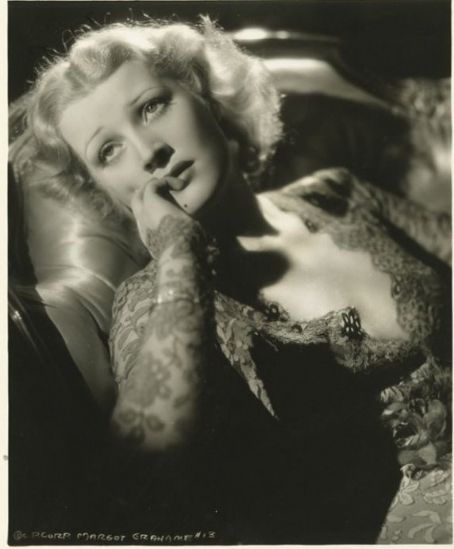