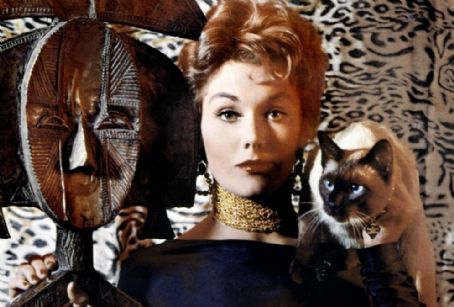 Kim Novak: Live from the TCM Classic Film Festival, speaks about her personal life. Interviewed by Robert Osborne, who asks her, "Do you believe in fate," she says that she not only believes in it but believes if you have to knock hard on a door to open it, it wasn't meant for you to go through. You do not want to miss Kim's amazing story of how her movie career started.

A charming film, perfect for a Sunday afternoon, Bell, Book and Candle (1959). A romantic/comedy directed by Richard Quine based on the Broadway play by John Van Druten. Cast: James Stewart and Kim Novak in their second on-screen pairing (Alfred Hitchcock' s Vertigo, being the first). Columbia Pictures allowed Novak to perform in Vertigo (as a replacement for pregnant Vera Miles) in exchange for Stewart. You may recognized similarities between: I Married A Witch (1942) and the (1960s) much loved TV series Bewitched, believing that this film may have been an inspiration.

The film is about your average, modern day, witch, living in a New York apartment/Bohemian art studio with her Siamese cat, Pyewacket. Gillian is bored with her everyday life.

Gillian 'Gil' Holroyd: Oh, Pye, Pye, Pyewacket. What's the matter with me? Why do I feel this way? It's such a rut. The same old thing day after day. Same old people. I know I'm feeling sorry for myself but it's true. Why don't you give me something for Christmas, Pye?

Then one fateful day a handsome publisher, Shep Henderson, walks into her apartment building and Gillian decides she wants to meet him.

While hanging out at the local underground Zodiac club, she discovers that he is going to marry her college rival Merle Kittridge.

Gillian decides to cast a spell over Shep to ruin their marriage plans.

But.. her powers are in danger of being lost by something stronger than the bell-book-and-candle. Could it be love? 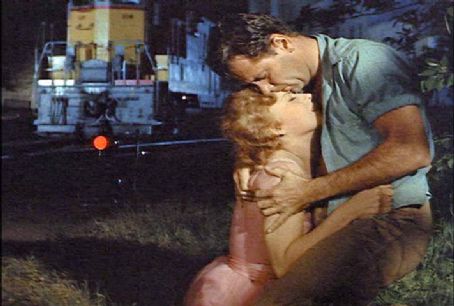 This very sexy film, takes place on a Labor Day weekend in a small Kansas town set in mid-twentieth century America. When a ex-football hero drifts into town looking for his wealthy college friend. The trouble begins when he falls for his friends girlfriend... 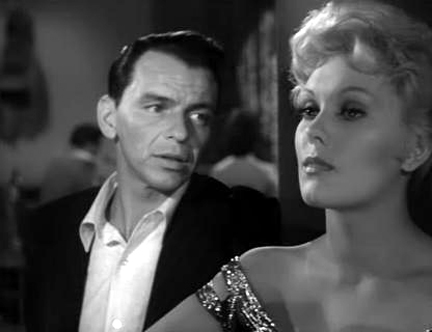 A powerful drama based on the novel of the same name by Nelson Algren, which tells the story of a heroin addict who gets clean while in prison, but struggles to stay that way after he returns home. There's one powerful hard to watch scene, where you see a close up of Frankie's face, rather than showing the needle poking into his arm, but.. you get the idea.. 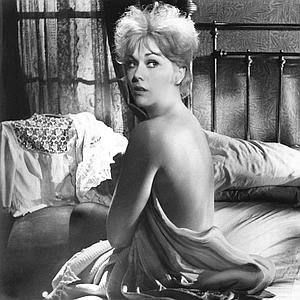 Kim Novak, allowed her self to look very ill in this heartbreaking film, Of Human Bondage (1964). British drama film directed by Ken Hughes. The MGM release, the third screen adaptation of W. Somerset Maugham's 1915 novel, was written by Bryan Forbes. The first screen adaptation of Maugham's novel, made thirty years prior, starred Leslie Howard and Bette Davis. Paul Henreid and Eleanor Parker co-starred in the 1946 remake.

After, trying for two years to make a living as an artist,Philip Carey decides to go into medicine. He meets and falls in love with a waitress Mildred Rogers, who does not return his feelings.

Mildred returns, pregnant and abandoned by her husband and Philip, takes her in, breaking it off with Nora.

It does not take long before Mildred, is back to her old ways and has an affair with his best friend Griffiths. When Philip confronts her, she tells him she's repulsed by him and walks out.

After, a lot of hard work, Philip becomes an intern and finds Mildred working in brothel with her ill child. He can't seem to control his feelings for her and takes the two home, but.. will it be happily ever after for this mismatched couple? 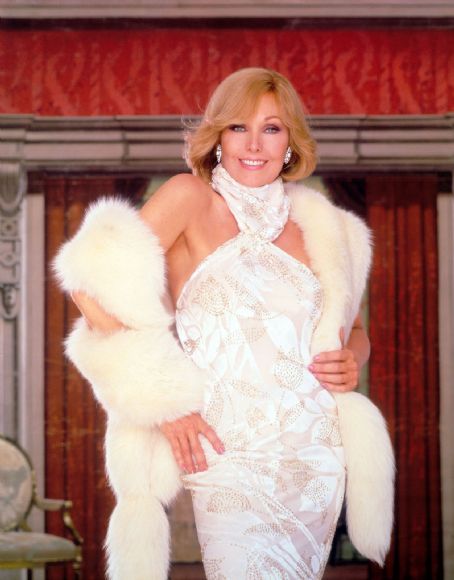