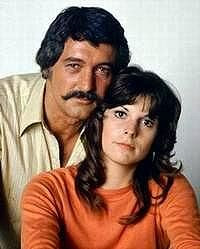 Rock Hudson, was a wonderful comedian and both the film and the series gave him a opportunity to show off his comedic talents. He proved himself in the classic comedies: "Pillow Talk," "Lover Come Back," and "Send Me No Flowers."

The series premiered in 90-minute episodes as part of the NBC Mystery Movie, in rotation with Columbo and McCloud.

McMillan and Wife, takes place in San Francisco. The story is about police commissioner, Stewart McMillan, who wasn't happy to sit behind a desk doing paper work, but out on the streets doing the investigative work. Along with his spunky, flower power, wife Sally, who always seemed to get herself in all kinds of trouble and ended up as a damsel in distress, who needed her husband to save her.

The the story lines usually began with with somebody holding a grudge against them and after attending a few glamorous parties and/or charity events.. they solved the crimes.

Susan Saint James, received four Emmy Award nominations for her performance in the classic TV series, McMillan and Wife. Unfortunately, because of a contract dispute between Saint James and the studio, the character of Sally (and their never seen, sometimes mentioned son) was killed off in an airplane crash during the fifth season. The show was then renamed McMillan.

Please click here to read my past review at the "Cafe".

Other cast changes included Mildred, left Mac's employment to run a diner (actress Nancy Walker left to star in her own sitcom but the "diner" reference was an inside joke meant to poke at her then-popular Bounty paper towel commercials).

Mac, moved into a new apartment with a new housekeeper, Agatha (Martha Raye), who was Mildred's sister as well as a new police aide, Sgt. DiMaggio (Richard Gilliland), as Schuck also left for his own series. The new show lost it's charm and McMillan was cancelled.

The McMillans' home in the first episode was Rock Hudson's house. In the second episode they moved to a new home, exterior shots were done on Greenwich Street in San Francisco. The address for the couple was once given in the show as 250 Carson Street. 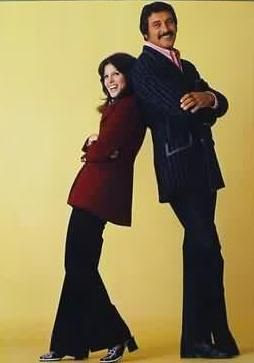 Sergeant Enright, was a lovable character, who seemed not to bright, but... was a loyal, hard working and reliable side kick. 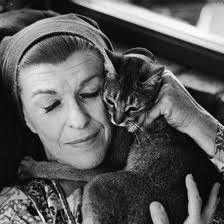 From 1971-76, Nancy Walker, played the sarcastic housekeeper Mildred, whose wise cracking humor added a little fun to the series. She received many Emmy Award nominations for her role..