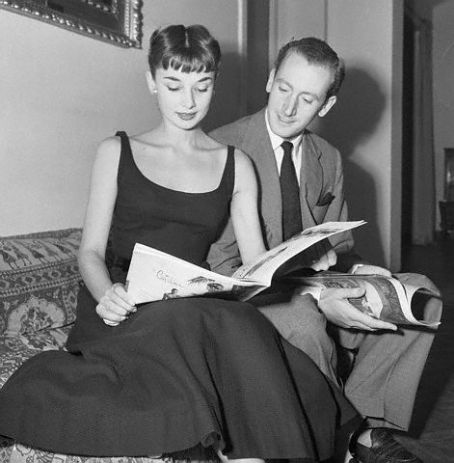 English actress Audrey Hepburn, well known for her films and for being a fashion icon of  Hollywood's Golden Age, became engaged in 1952 to James Hanson, a English Conservative industrialist who built his businesses through many buyouts through Hanson plc. She had known Hanson since her London dancing days. She called it "love at first sight". However, she decided the marriage would not work because the demands of their careers would keep them apart most of the time.

In the 1950s, she dated producer Michael Butler(godfather of Tyrone Power), who was involved in Hepburn accepting a role in the New York production of the play Ondine. 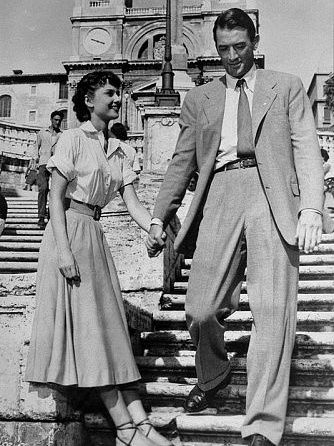 Hepburn and Gregory Peck, bonded during the filming of Roman Holiday (1953). There were rumors that they were romantically involved (both denied it). They did however, become lifelong friends. 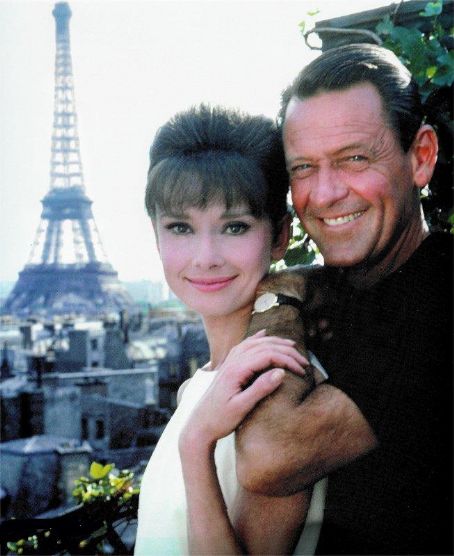 During the filming of Sabrina (1954), Hepburn and the already-married William Holden became romantically involved. She hoped to marry him and have children, but she broke off the relationship when Holden revealed that he had undergone a vasectomy.

In 1964, Holden was again paired up with Hepburn in the classic film, Paris When It Sizzles. Holden tried without success to rekindle a romance with the now-married Hepburn.

At a cocktail party hosted by Gregory Peck, Hepburn met American actor Mel Ferrer, eight months later, on 25 September 1954, after working together on the film, Wait Until Dark (1967), they fell in love and the couple were married in Burgenstock while preparing to star together in the film, War and Peace (1955). 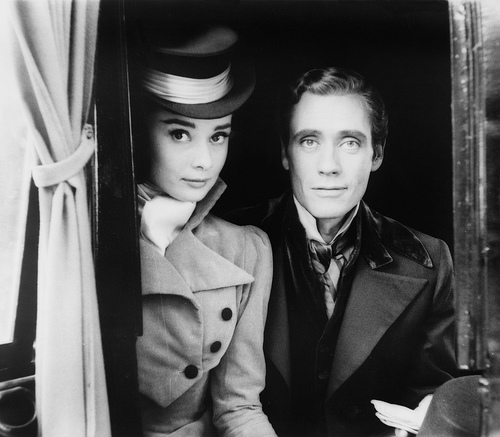 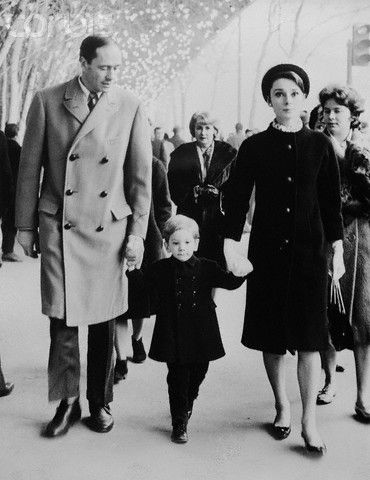 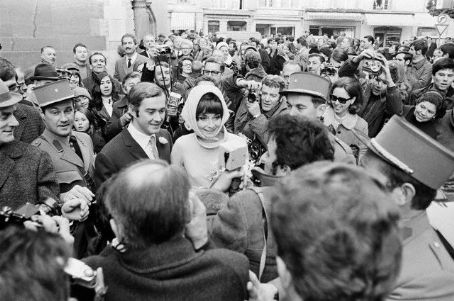 In 1981 She met Italian psychiatrist Andrea Dotti on a cruise and fell in love with him on a trip to Greek ruins. She wanted to have more children, and stop working. They married on 18 January 1969 at age 40, and gave birth to their son Luca Dotti on 8 February 1970.

Although Dotti loved Hepburn, he began having affairs with younger women. As for Hepburn, she had a romantic relationship with actor Ben Gazzara during the filming of the 1979 movie Bloodline. A thriller based on the novel Bloodline by Sidney Sheldon. Directed by Terence Young. The Dotti-Hepburn marriage lasted thirteen years and ended in 1982. 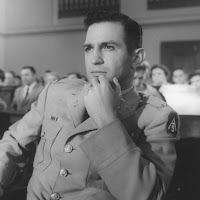 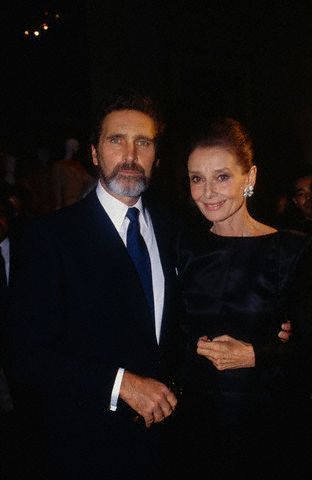 From 1980 until her death, Hepburn lived and was romantically involved with Dutch actor Robert Wolders, the widower of actress Merle Oberon. She met Wolders through a friend in the later stage of her marriage to Dotti.

In 1989, she called the nine years she had spent with him the happiest years of her life. "Took me long enough," she said in an interview with journalist Barbara Walters. Walters then asked why they never married; Hepburn replied that they were married, just not formally. 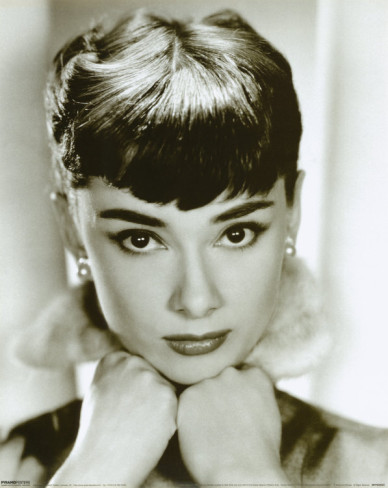 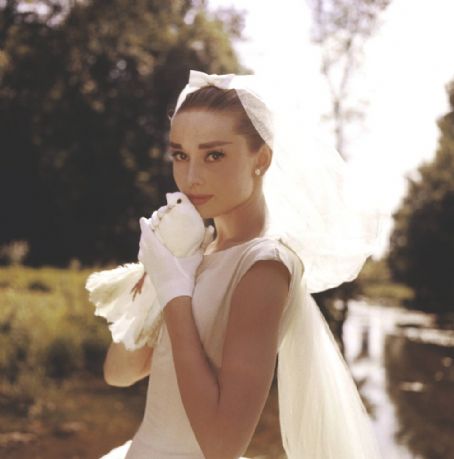 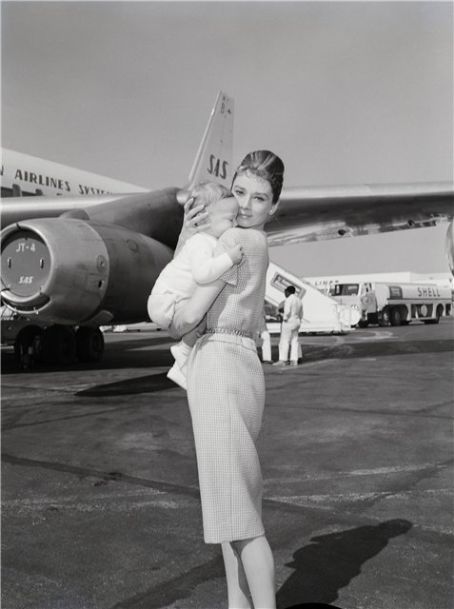 In keeping with TCM's celebration with 31 days of Oscar. I thought I would post up video of Audrey Hepburn winning the Best Actress Oscar for her performance in "Roman Holiday" - 26th Annual Academy Awards in 1954. Presentation by Donald O'Connor and Gary Cooper.