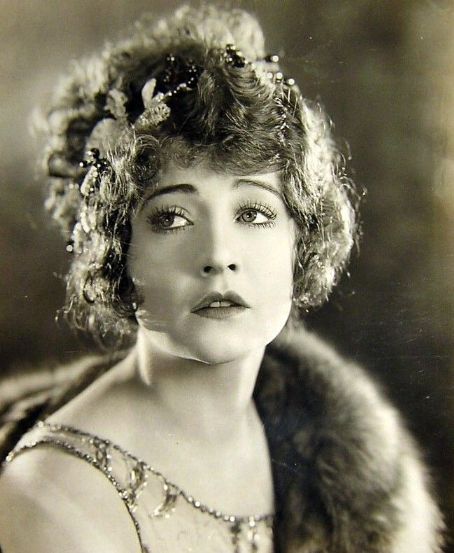 Betty Compson (March 19, 1897 – April 18, 1974), father died when she was young, and she dropped out of school to earn a living for herself and her mother. She landed a job as a violinist in a Salt Lake City, Utah, theater. 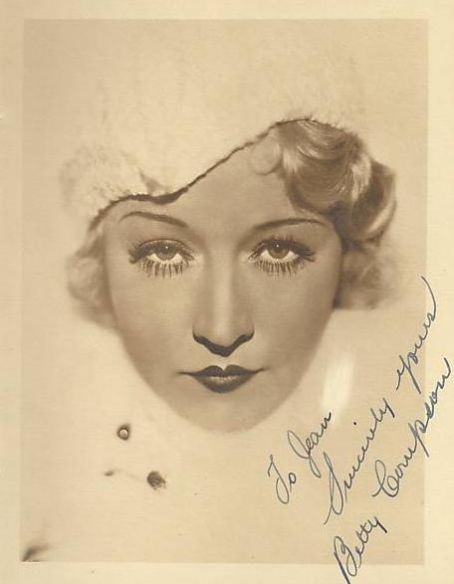 After, Compson made 25 short films in 1916. She performed in, The Miracle Man (1919). A dramatic film based on a 1914 play by George M. Cohan, which  is based on the novel of the same title by Frank L. Packard. Cast: Thomas Meighan, Betty Compson, and Lon Chaney. The film made overnight successes of the three stars..

In 1920, she began to run her own company. She worked at the Hollywood Brunton studio and acquired three stories for films. Her first movie as producer was, Prisoners of Love (1921). She played the role of Blanche Davis, a girl born to wealth and cursed by beauty.

Next she went on to complete the film, The Woman With Four Faces (1923), she then signed on with a London, England motion picture company. There she starred in a series of four films directed by Graham Cutts.

The first of these was a movie version of an English play called, Woman to Woman (1924), the screenplay for which was co-written by Cutts and Alfred Hitchcock.

In 1928, she performed in Court-Martial as Belle Starr. A silent film directed by George B. Seitz, starring Jack Holt and Frank Austin as Abraham Lincoln. One sequence was filmed in an early Technicolor process. It is unclear whether the film survives in full or in part, or is a lost film. She also performed in the silent film The Barker, which contained some talking scenes.

Compson, was nominated for the Academy Award for Best Actress in the silent film, The Barker. A romantic drama, which tells the story of a woman who comes between a man and his estranged son. Cast: Milton Sills, Dorothy Mackaill, Betty Compson, and Douglas Fairbanks, Jr. and Directed by George Fitzmaurice.

Soon after, she became one of the busiest actors in the new talking cinema. Unlike a number of other female stars of silent film, her voice recorded well. Although she was not a singer, she performed in musicals, in which her singing voice was dubbed. 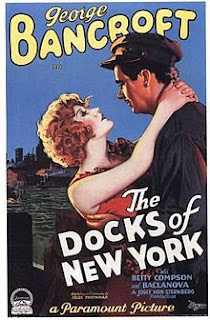 One of her most revered silent films was the drama, The Docks of New York (1928), best known for its dark visual ambiance and superb performances. Directed by Josef von Sternberg. Cast: George Bancroft, Betty Compson, and Baclanova.

The story is about a strong ship stoker name Bill and the beautiful woman named Mae, who he saves from drowning. She was attempting suicide, because she was ashamed living out her life as a prostitute. They get "married" the same night they meet.

The next morning Bill must go back to sea. Mae is upset when he tells her that he was "just having a good time" and wasn't serious. She is later accused of stealing clothes from a store (which he stole in order for her to have clothes to wear). He decides to stay and takes the sixty-day punishment for her.

In 1930, she made a version of, The Spoilers in which she played. The role later portrayed by Marlene Dietrich in the 1942 remake, while Gary Cooper played the part in the later film by John Wayne, perhaps the only time that Cooper and Wayne played the same role.

One major film in which she did not appear was, Gone With the Wind. Although she shot a Technicolor screen test for the role of Belle Watling, she was not cast in the role. 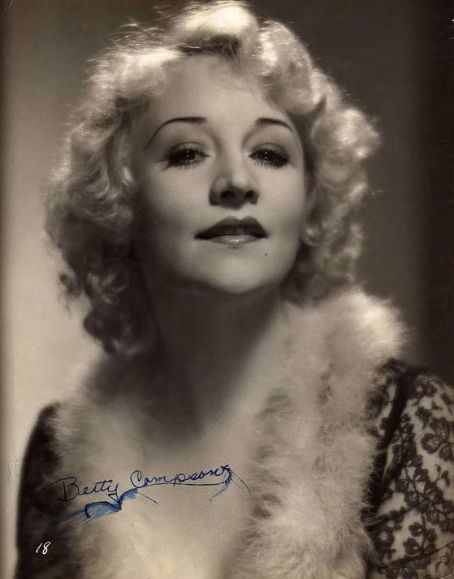 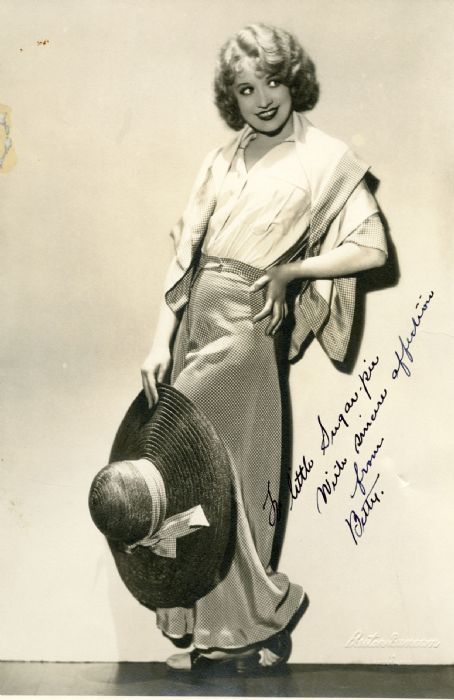 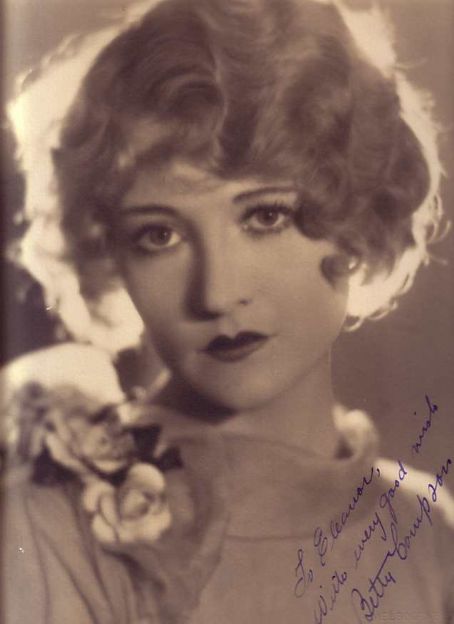 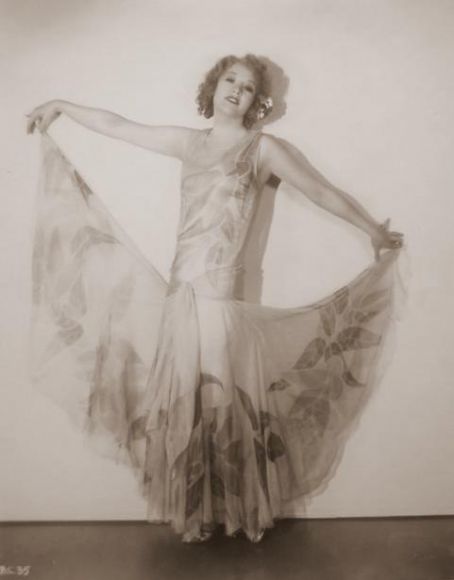