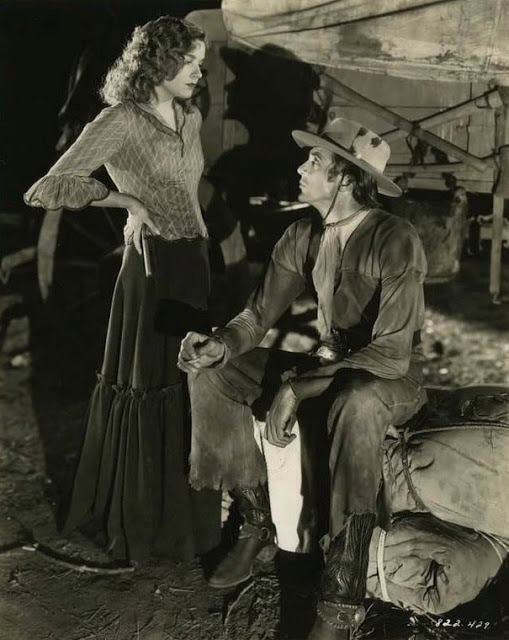 Every character's name was changed in the remake except that of Clint Belmet, played by Cooper and Scott. 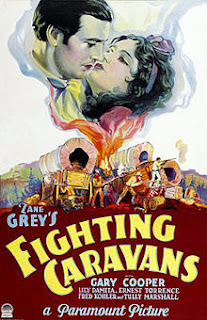 The story begins with Clint Belmet, sentenced to 30 days in jail. His partners, Bill Jackson and Jim Bridger talk a beautiful Frenchwoman named Felice, into telling the drunken marshal that Clint had married her the night before.

Clint and Felice, join the wagon train caravan carrying freight from Missouri to Sacramento, California during the civil war and before the railroads had been built.. Soon after, Felice, finds out that Bill and Jim, had lied to her... she really did not need a man to join up with the wagon train.

In a stopover, they learn that the Indians are causing trouble on the trail, Clint offers to guide the wagon train. Once on the trail, Felice's wagon goes out of control downhill and Clint comes to the rescue. After, Felice starts talking marriage, Clint, gets nervous and leaves.

He later finds out that the Kiowas and Cheyenne, have been talked into the warpath by crooked traders and are planning an attack the wagon train. Clint, Bill and Jim rush back to stop the Indians attack at the river crossing. Clint, saves the wagon train with some barrels of gunpowder, but his friends are both killed. The wagon train continues on to California.

This is a 'B' western/romance and there are some scenes that did reminded me of silent films.You might want to pass on this movie unless you are a Gary Cooper or a early western fan. Which I'm both, so I enjoyed the film.. 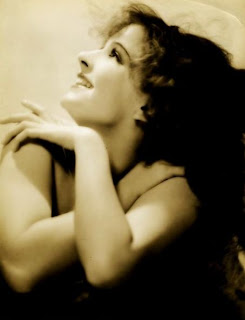 At 14, she was enrolled as a dancer at the Opera de Paris. She performed in several silent films before being offered her first leading role in, Das Spielzeug von Paris (1925) by director Michael Curtiz, whom she married in 1925 (they divorced a year later).

In 1928, at the invitation of Samuel Goldwyn she went to Hollywood, making her American debut in a film titled, The Rescue. 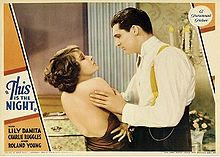 A comedy film directed by Frank Tuttle. It based on the play Pouche (1923) by Henri Falk and René Peter, and the English language adaptation, Naughty Cinderella (1925), written by Avery Hopwood. Cast: Lili Damita, Charles Ruggles, Roland Young, Thelma Todd, Cary Grant, and Irving Bacon. It was a remake of the 1926 film, Good and Naughty with Pola Negri.

This was Cary Grant's first motion picture. The story begins...While having a night of fun in Paris with her lover, Gerald Gray. Claire Mathewson loses her skirt in a limousine door, arriving home only in her slip, Claire is met by her husband Stephen, a javelin thrower who is supposed to be in Los Angeles for the Olympics.

Gerald and Claire insist the trip was to find Gerald a wife. Stephen, hires the down on her luck Germaine, as Chou-Chou, a glamorous actress. After watching them together, Claire becomes jealous, demanding that Germaine leave Venice. Germaine, refuses to give up her wonderful vacation. This Is The Night, the first of the Screwball comedies that Cary Grant becomes famous for later on. The humor is wonderful and Cary is very funny in this film. It may remind you a little of the silent film format. 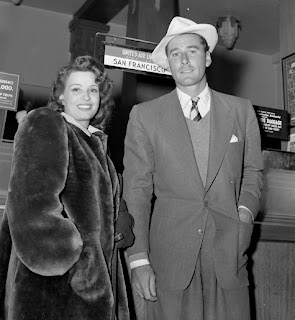 In 1935 she married her second husband, Errol Flynn, with whom she had a son, Sean Leslie Flynn (born 1941). Following the marriage, she retired from the screen. The couple divorced in 1942. (Barbara Hershey portrayed her in the TV film My Wicked, Wicked Ways (1985) based on Errol Flynn's biography.) 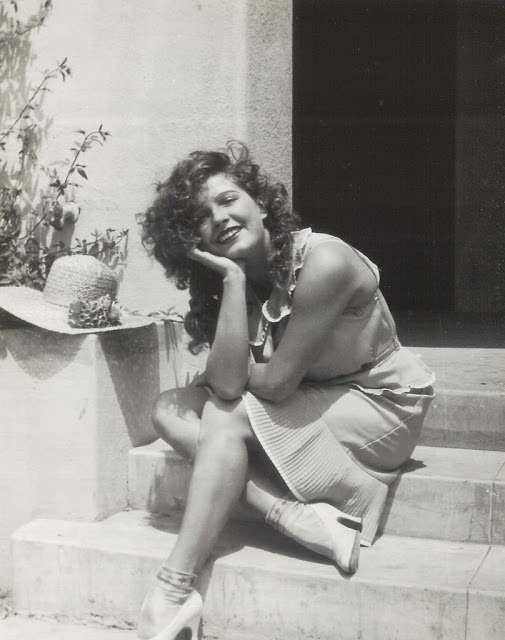 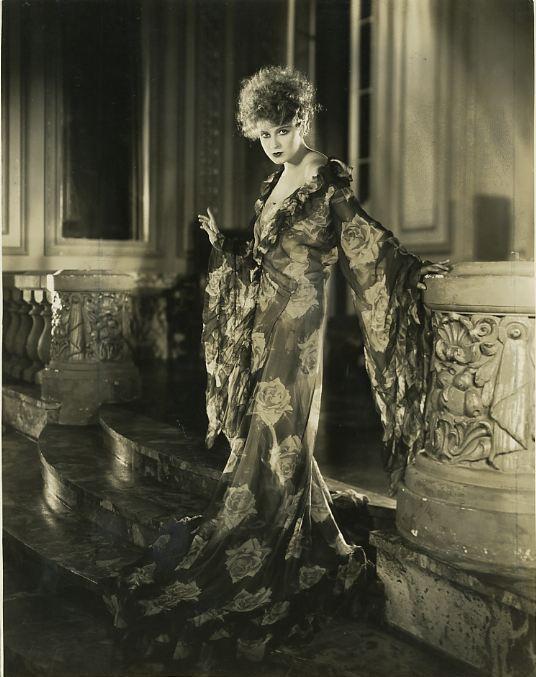