A Tribute to Esther Ralston 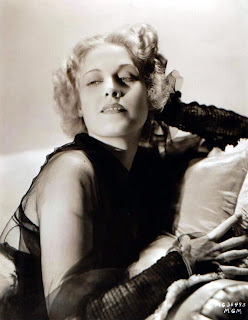 Dubbed “The American Venus,” Esther Ralston began her film career as an extra in the late teens. Born Esther North in Bar Harbor, Maine on September 17, 1902, her family can be traced back to the Mayflower. Around 1904 the Norths changed their name to Ralston and took to the stage. By the mid 1910’s, Esther, her four brothers, and her parents were touring the United States.

The Ralstons arrived in California in 1917, and Esther spent the next few years playing parts in films. Her first major role was in William Desmond Taylor’s Huckleberry Finn (1920). 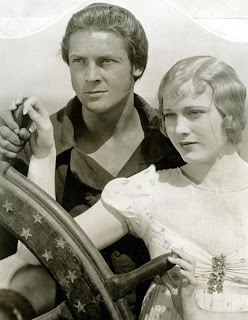 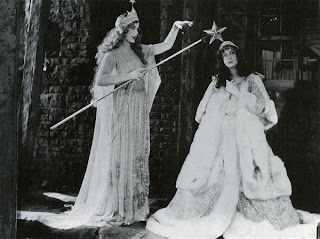 Esther appeared in twenty-four films before being signed to a contract at Paramount to play Miss Darling in Peter Pan (1924). Esther was twenty- two years old and co-starred with Betty Bronson and Mary Brian. During the next six years, Esther rose in the Paramount ranks, starring or co-starring in another twenty-five films. 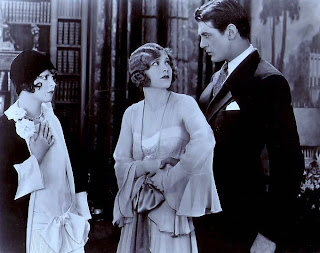 Among the better known films were The Best People (1925) with Warner Baxter, The American Venus (1926) with Louise Brooks, Old Ironsides (1926) with Wallace Beery and Charles Farrell, A Kiss for Cinderella (1926) with Betty Bronson, Children of Divorce (1927) with Gary Cooper and Clara Bow, Betrayal (1929) with Emil Jannings, and her first talkie, The Wheel of Life (1929).

Although she was one of Paramount’s top stars, Esther was let go in 1929, at the dawn of the talkie era. The studio just couldn’t take the chance to pay so much money without knowing if talkies will catch on.

Esther married a total of three times, but they all ended in divorce. Esther did, however, come out of these marriages with two daughters and one son. 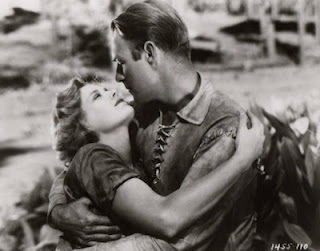 Esther retained happy memories of her career and her costars. Among her best friends were Gary Cooper, Randolph Scott and Warner Baxter. However being beautiful and innocent had its pitfalls, especially in Hollywood. When signed to MGM in 1934, Esther claimed to have refused the favors of Louis B. Mayer several times, although she never reported it to the press. Mayer threatened that she would never get another job. He sold Esther to Universal for five or six pictures instead of paying her the MGM salary. The only major studio that would take Esther was Paramount thanks to Randolph Scott. 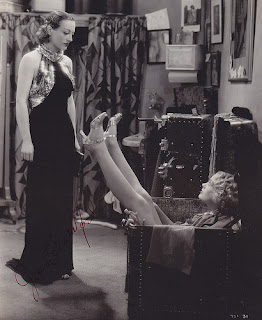 Few of Esther’s talking films are classics, but she appeared in an impressive twenty-seven films from 1931-1941. Sadie McKee (1934) with Joan Crawford was one of her favorites because it was the first time they let her sing, and she got along fine with Joan Crawford.

Esther also did TV commercials, soap operas, radio and theater. Esther eventually gave up film-going, although she continued to enjoy television till the end of her life. Esther ended her days in an upscale trailer park in Ventura, California where one of her brothers also lived. Esther died on January 14, 1994. She was 92 years old and was survived by her three children, fifteen grandchildren and three great grand-children.
Posted by Silentfilmfanatic at 7:02 AM