A Beautiful Tribute for Judy Lewis daughter of Loretta Young and Clark Gable. 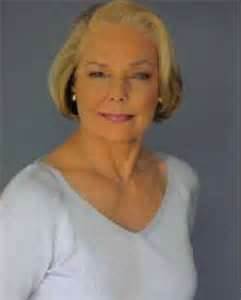 Judy Lewis was born Judy Young on November 6, 1935. Her parents were the Hollywood actors Loretta Young and Clark Gable. Because of the morality clause in both their contracts and the fact that Clark Gable was married, Loretta Young brought Judy up as her adopted daughter.

When Judy was four, her mother married advertising executive Tom Lewis. By the time Judy was nine, she had two half brothers, Christopher and Peter.

This video, produced by her brothers and features Peter Lewis performing his composition 'Pictures Of The Past'. Judy passed away on November 25, 2011. 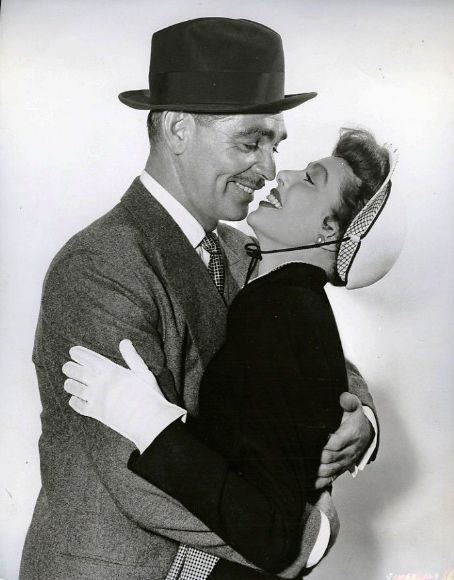