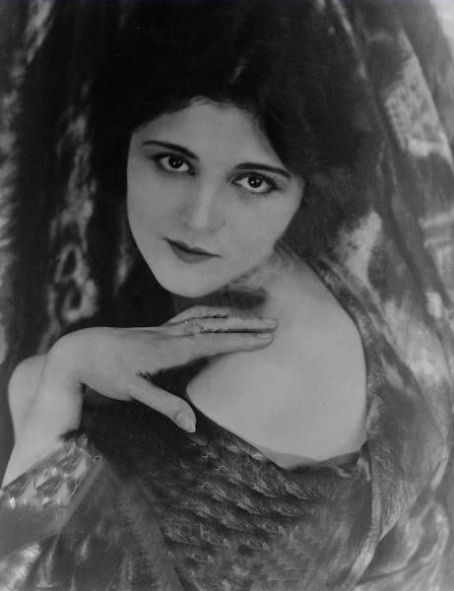 Claire Adams (September 24, 1898 – September 25, 1978) was a Canadian silent film actress, who was born in Winnipeg, Manitoba. Sister of screenwriter Gerald Drayson Adams. Educated in Canada and England, Claire Adams worked briefly as a nurse with the Red Cross during World War I.

In 1920 Adams signed a five year contract with Benjamin Bowles Hampton, a Hollywood producer and her future husband, moved to California where she acted in more than forty silent films. Adams, worked with many of Hollywood's leading actors: Adolphe Menjou, Tom Mix, Wallace Beery and Lon Chaney.

In 1923 she was in the film, Where the North Begins, which was a huge success and is often credited with saving Warner Bros. from bankruptcy. She later said that, "Rin Tin Tin, was her "favorite leading man".

Her best known film was, The Big Parade, the second largest grossing silent film in cinematic history. It was directed by King Vidor and Adams starred with, John Gilbert. Her most memorable role came in 1920 as Barbara, the undercover detective in the film, The Penalty.

She married film producer Benjamin B. Hampton in Hollywood on September 18, 1924. They had no children. He died in 1932 leaving her very wealthy.

Later, that year Adams met Scobie Mackinnon, the second son of L.K.S. Mackinnon, at a party in London and three weeks later they married on April 1 in Mayfair. They remained childless. After their honeymoon, in March 1938, Mackinnon brought Adams to Victoria, Australia.

They traveled many time to, Melbourne to attend the races and cocktail parties, where they traveled in their Rolls-Royce Silver Ghost. Wearing stylish hats and outfits, and she often was dripping in diamonds.

She was a life governor of Skipton Hospital and vice president of Lort Smith Hospital for sick animals.

She died on September 25, 1978, in Windsor, Victoria and was cremated, she left her estates to the National Trust of Victoria for the creation of a wildlife sanctuary and fauna and flora park at Mooramong. 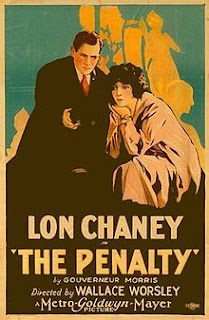 The Penalty(1929). Is a crime film, directed by Wallace Worsley, and written by Philip Lonergan and Charles Kenyon, based on the novel by Gouverneur Morris. Cast: Lon Chaney, Charles Clary, Doris Pawn, Jim Mason, and Claire Adams.

The film is about gangster Blizzard, whose legs were accidently amputated at a young age. Driven insane by his situation, Blizzard becomes a crime lord. He tracks down the doctor who performed his operation, and plots a twisted revenge.. he kidnaps the doctor's daughter's fiance and graft his legs onto what is left on Blizzard's legs .

The apparatus worn by Chaney to simulate amputated legs, which was made up with two wooden buckets and  leather straps, was incredibly painful. Chaney's knees sat in the buckets, while his lower legs were tied back. Studio doctors asked that Chaney not wear the device, but he insisted on wearing it so that his costume would be authentic.

To assure audiences that Chaney was not an amputee, the original release of the film reportedly included a short epilogue clip showing Chaney out of character.

The Penalty, was one of Chaney's breakout roles, showcasing his talent for contortion and disguise. As he had in the films, The Miracle Man, but The Penalty and Treasure Island, both of 1920, secured Chaney's place as one of the most famous character actors, before moving on to his more famous roles in: The Hunchback of Notre Dame(1923) and The Phantom of the Opera(1925). 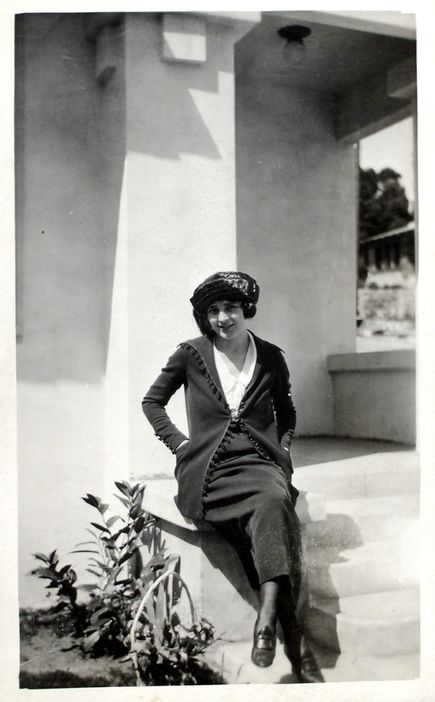