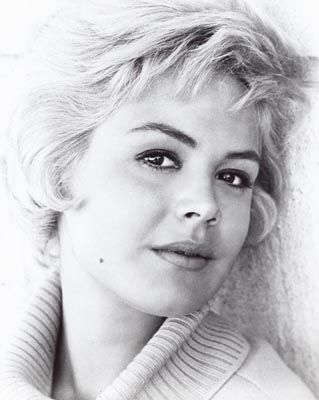 That Funny Feeling (1965). Romantic/comedy. Cast: Sandra Dee, Bobby Darin, and Donald O'Connor. This was the third film pairing of Dee and then-husband Darin, following: Come September (1961) and If a Man Answers(1962). It was the second film that O'Connor and Kathleen Freeman made together, the first was, Singin' in the Rain. 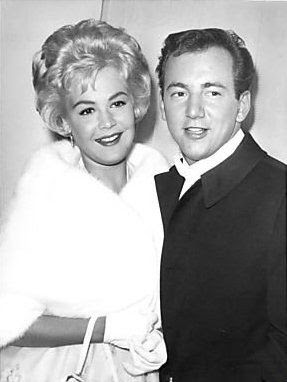 Aspiring actress Joan Howell, who lives in a one room apartment, making a living as a maid, has many accidental meetings with Tom Milford, a big publishing company executive. Wanting to impress him she invites him to one of her employers beautiful apartment to whom she has never met. Which turns out to be Toms's own apartment.

Tom, cancels a trip and is surprised to see Joan in his own apartment, but he goes along with the gag and moves in with Harvey. They each learn of the other's identity, but neither spills the beans. Joan decides to play a trick on Tom and invites all his former girl friends to come over to his apartment dressed as prostitutes. Will he ever forgive her for embarrassing him?

This is a cute comedy full of misunderstandings and innuendo. A few funny scenes: Darin, in his boxer shorts, causing a scene outside a pay phone and two nosy bartenders gossiping away. 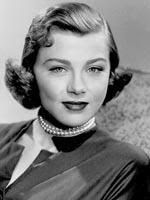 Talbot, also had roles in the TV soaps: Search for Tomorrow and General Hospital. In 1971. Talbot's most recent acting role was in 1997 when she voiced the character of Anastasia Hardy, the businesswoman mother of Felicia Hardy, the Black Cat, in the animated series Spider-Man. 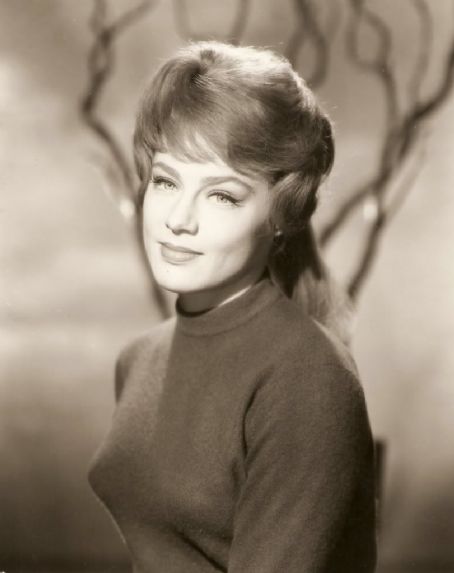