Star of the Month: Constance Bennett. 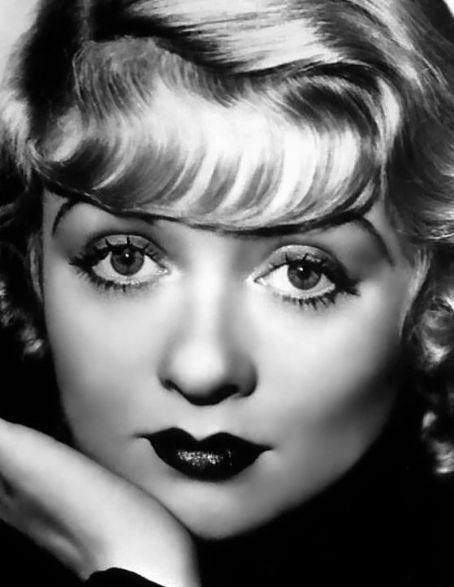 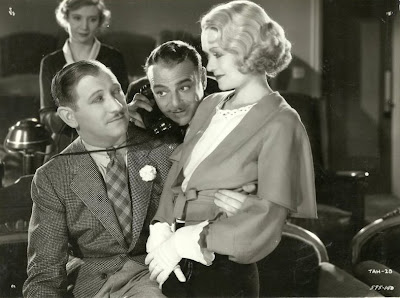 What Price Hollywood? (1932). Drama directed by George Cukor. The screenplay by Gene Fowler, Rowland Brown, Ben Markson, and Jane Murfin is based on a story by Adela Rogers St. Johns.

The film's original title was The Truth About Hollywood. Adela Rogers St. Johns loosely based her story on the life of actress Colleen Moore and her husband, alcoholic producer John McCormick (1893-1961) and the life and death of director Tom Forman, who committed suicide after suffering a nervous breakdown.

Producer David O. Selznick wanted to cast Clara Bow as the female lead, but executives at RKO, really did not want to invest in the film, because similar projects were not very successful.

By the time Selznick convinced them the film was a good idea, Bow was committed to another film. Four years after the film was released, Selznick asked Cukor to direct, A Star Is Born. The plot was similar to What Price Hollywood?. RKO executives thought about filing a plagiarism suit against Selznick International Pictures because of the similarities in the story, but.. later decided not to take any legal action. Cukor, later directed the 1954 musical remake starring Judy Garland.

Please click here for What A Price Hollywood past movie review. 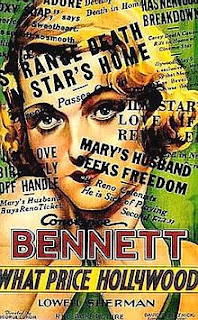 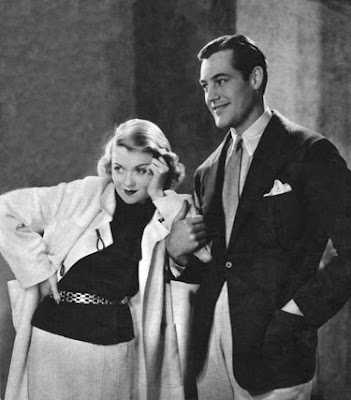 Our Betters (1933). A comedy film directed by George Cukor. The screenplay by Jane Murfin and Harry Wagstaff Gribble is based on the 1923 play of the same title by W. Somerset Maugham.

Soon after an American heiress Pearl Saunders learns her new husband, Lord George Grayston, has married her only for her money. She is heartbroken, but.. she still wants to make a go of her marriage. Pearl, spends her time socializing with her wealthy friends: divorced duchess Minnie, gossip Thornton Clay, princess Flora and her lover Arthur Fenwick.

Pearl, thinks it a good idea for her younger sister Bessie, to begin a romantic relationship with Lord Harry Bleane, even though Fleming Harvey, is in love with her. Bessie, loves the glamorous life and more than happy to join her sister for a weekend at the beautiful, Grayston country estate.

When Minnie, finds out that her gigolo Pepi D'Costa, is in a relationship Pearl, she jealously exposes their romance. Pearl, does not want her sister to learn about her extramarital affair and tries to blend in quietly with her friends.

When, Bessie accuses her of being a hypocrite, Pearl changes her mind about hooking up her sister and Harry and sends her back to, Fleming. She then convinces Minnie to stay and learn the tango from the dance instructor, Ernest. 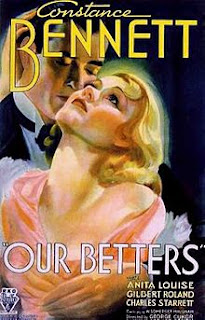 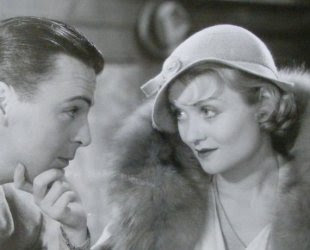 Two Against the World (1932). A drama starring Constance Bennett, as a woman who tries her best to keep her sister and brother out of trouble. It is based on the play A Dangerous Set by Marion Dix and Jerry Horwin. 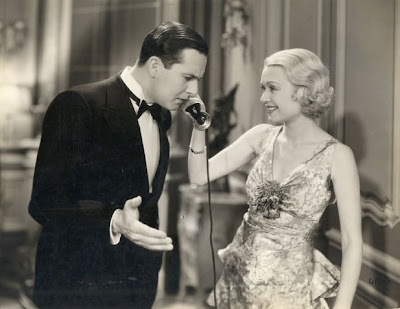 Law of the Tropics (1941). Cast: Jeffrey Lynn and Constance Bennett. The story begins when, Jim Conwoy works for a rubber company in the Amazon and is very much looking forward to the arrival of his fiancee.

When she never arrives, he marries a woman on the lamb, Joan Madison, who joins him back to the Amazon and then pretends to be the original fiancee. 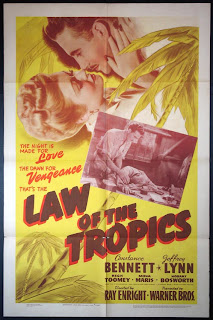 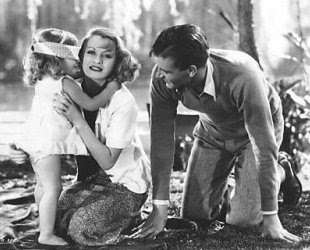 Rockabye (1932). A drama film directed by George Cukor. The screenplay by Jane Murfin is based on a play by Lucia Bronder.

When actress Judy Carroll testifies for her former boyfriend, Al Howard, who is on trial for embezzlement, she loses custody of Elizabeth, a little girl she very much wanted to adopt. Her manager Tony, suggests she travel to Europe with her alcoholic mother Snooks, to keep her mind off her loss.

While there, she reads a play called Rockabye, which reminds her of her heartbreak. Despite Tony's warnings, she is wants to star in a Broadway production. Playwright Jacob Van Riker Pell, does not believe Judy will be unable to perform as a tough girl from Second Avenue, until he finds out that is where she grew up.

Judy convinces Tony to produce the play. After his divorce, Jake proposes to Judy and they plan to get married as soon as he is free. Jake, does not show up for the opening night party for Rockabye, and his mother informs Judy, that her soon to be x-daughter-in-law, has just had a baby and asks Judy, to forget about her son.

When Jake arrives he reassures her that their plans have not changed. Judy, thinks that he should return to his wife and newborn child. Tony, takes this opportunity to tell her his feelings.

RKO purchased the rights to the play from Gloria Swanson and hired George Fitzmaurice to direct the film. Anxious to accommodate exhibitors who were awaiting a new Constance Bennett film, the studio rushed the script into production with Phillips Holmes as the male lead.

When the completed film was shown to executives, they did not like it and called in George Cukor to salvage it. The new director replaced Holmes with Joel McCrea and Laura Hope Crews, in the role of Judy's mother, with Jobyna Howland, reshot all their characters' scenes, and re-edited the film. 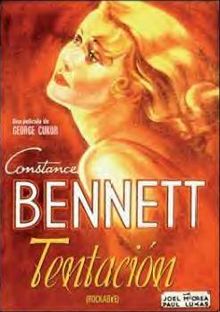 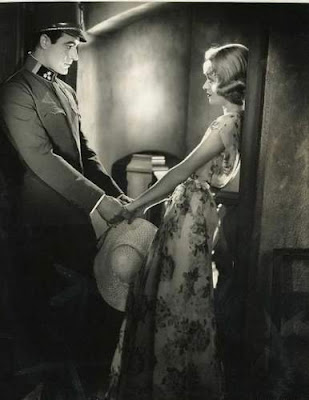 After Tonight (1933). A World War I drama film starring Constance Bennett as a woman who falls in love with a captain, who is actually her enemy. They begin a romance, but when he finds out she is his enemy, he is forced to arrest her.

The film was directed by George Archainbaud. The studio considered firing Bennett after the film lost $100,000 at the box office. 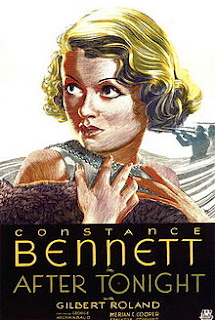 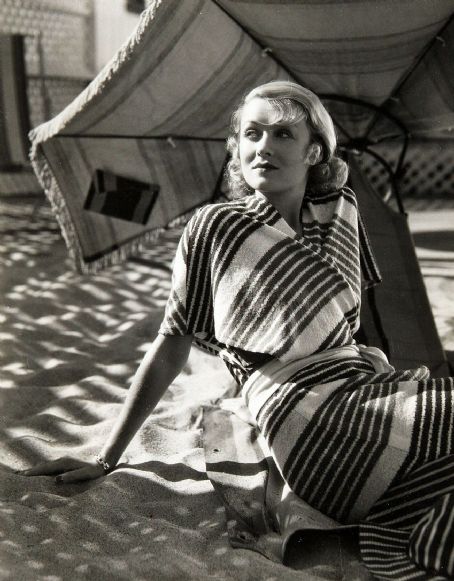