A Tribute to May McAvoy

A Tribute to May McAvoy 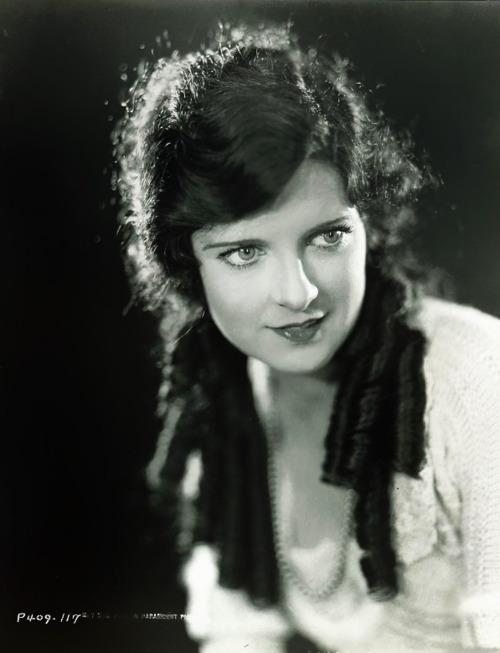 Silent film actress May McAvoy is best remembered for being the leading lady to Al Jolson in The Jazz Singer (1927) and Ramon Novarro in Ben Hur (1925). However, May went on to star in forty films, working for every major Hollywood studio in the 1920’s until sound ended her career. 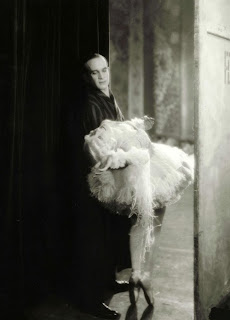 Born in New York City on September 8, 1899,M to an Irish-American family, she was only 4’10” in height and author Carl Sandburg called her “the star-eyed goddess.” May’s moving and sensitive performance in Paramount’s production of Sir James Barrie’s Sentimental Tommy (1921) landed her a contract with Paramount and choice roles such as George Fitzmaurice’s Kick In (1922) and William C. deMille’s The Bedroom Window (1924). 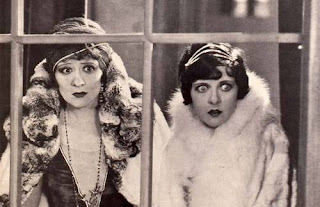 Stardom for May, however, was not with its difficulties. She refused to be typecast as the “girl next door.” Nor would May allow herself to be exploited as a sex goddess. When Cecil B. DeMille wanted May to appear semi-nude in a film, she flatly turned him down. 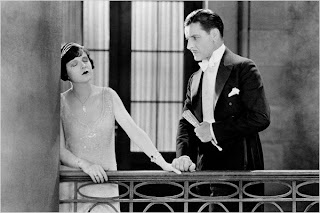 As a result, for three years May freelanced in some very impressive films. May costarred with Ronald Colman in the Samuel Goldwyn production of Tarnish (1924) and costarred with Richard Barthelmess in The Enchanted Cottage (1924). May also costarred with Ronald Colman in Ernst Lubitsch’s Lady Windermere’s Fan (1925), a film that she didn’t like because she thought she wasn’t right for it, but Lubitsch insisted and she decided to do it because she liked working with him. Ironically, Lady Windermere’s Fan  (1925) is one of May’s better known films aside from Ben Hur (1925) and The Jazz Singer (1927). 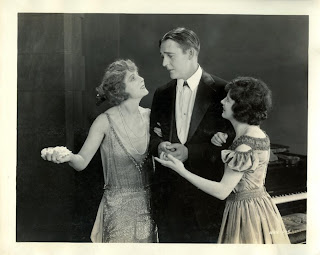 Some of May’s lesser known films were Morals (1921), and The Top of New York (1922) which were director William Desmond Taylor’s last films before he was murdered. May worked with Wallace Reid in director William C. DeMille’s  Clarence (1922) just when his drug problem was very visible. May was loaned out to make Her Reputation (1923) for Thomas Ince, which happened to be a very good picture. 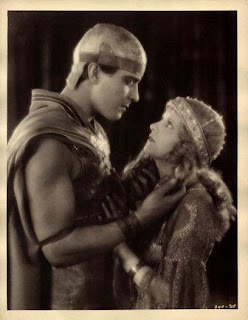 In Metro, May starred in The Fire Brigade (1926) with Charles Ray. May also did a lot of comedies at Warners because she was sick of drama. In 1929, May left the screen to marry Maurice Cleary, an executive at United Artists. The marriage lasted until she widowed in 1973. She insisted that her career came to an end, in part, because she was used as a guinea pig by Warner Brothers in their first talking pictures when she was billed as “The Vitaphone Girl.” Then came the rumors that May had a lisp, allegations she attributes to the poor quality of Warners’ primitive early talkies. In 1940, May went back to pictures when her son started school. She played extra and bit roles in many films at Metro in the 40’s and 50’s until she retired. May died on April 26, 1984. She was 84 years old.

Posted by Silentfilmfanatic at 6:23 PM