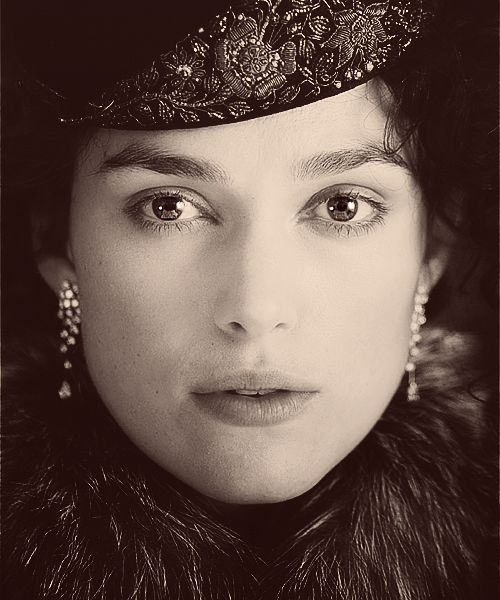 The story begins in the late 19th century tsarist Russia high-society circles and explores the passion between adulterers to the bond between a mother and her children. As Anna Karenina, questions her life, her decisions changes the lives of her family and friends. 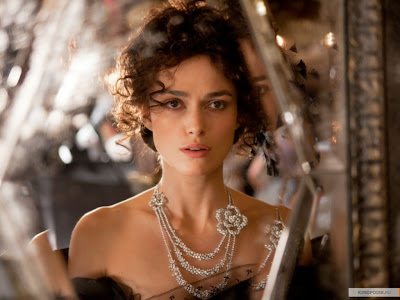 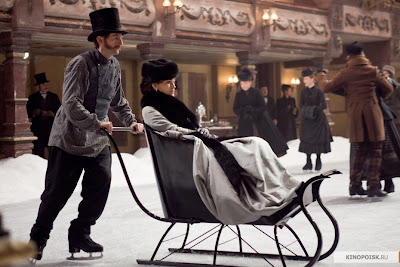