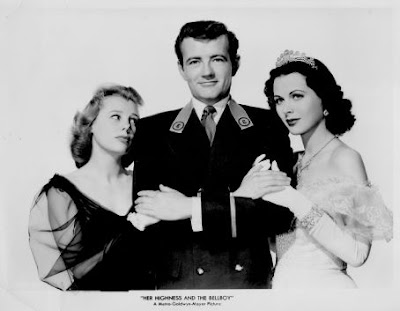 The story begins, when a beautiful princess falls in love with a handsome American reporter. She travels to New York, just to be with him. While staying at one of the city's best hotels she meets a bellhop who thinks she is her a maid. She invites him to be her escort, not realizing he has fallen in love with her. It is not long before he thinks that she feels the same way he does.

Later, the bellhop goes to visit a young woman who is a invalid. He doesn't realize that the girl is in love with him. After the princess finds her reporter, he turns her way, because he thinks they are from two different worlds. She is broken hearted and the bellhop asks if he can help. She asks him to take her to a bar called Jake's Joint to look for her reporter.

In a tuxedo, the bellhop stops by to visit his invalid friend before his date. He gives her the corsage he had bought for the princess and after he leaves, she cries. At the club, the princess looks for the reporter, but he is no where to be found. The bellhop's friend is there with some thugs and a fight breaks out. The police raid Jake's Joint and the princess is hauled off in the paddy wagon. The reporter gets there in time to see her carried off.

When the bellhop gets back to the hotel, he learns the princess's father has died and she is now queen. The reporter bails her out and they return to her hotel. When the queen learns her father has died she makes plans to go home and offers the bellhop a job. But instead, the bellhop thinks she wants him to be her consort. When he visits his invalid friend to say goodbye, she takes a step and he promises that she will get well. Both the new queen and the bellhop have some big decisions to make. 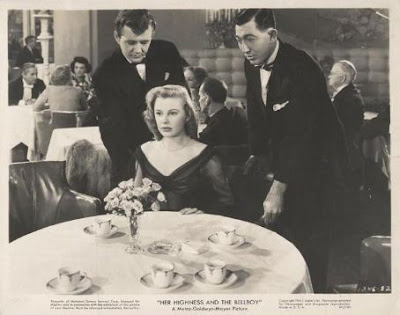 M-G-M saved money by utilizing the same main set as the one from "Weekend at the Waldorf" (1945). When that company finished, "Her Highness and the Bellboy" moved in.

Mickey Rooney was supposed to star in this movie but Rooney ended up being drafted into the war, so Robert Walker was cast instead.

This was Hedy Lamarr's last film she did for MGM under her contract. After this she went on to free lance. 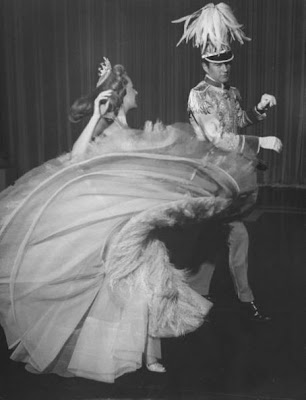 What I was expecting was a fluffy chick flick film, turned out to be a really a beautiful movie, which makes you think about who your friends really are. 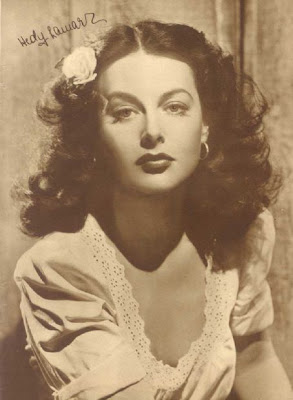