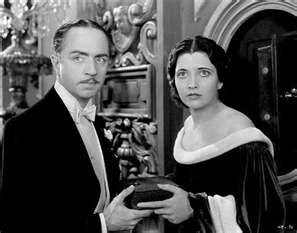 The Baroness Teri, is bored by her older wealthy husband and her boyfriend and wants more excitement in her life. She meets her husband, after a wonderful bubble bath, at a very fancy jewelry store where he promises to buy her a twenty-eight carat diamond ring.

Just as a well dressed, robber breaks into the store, (even with their elaborate burglar alarm), with his men and empty out all the cases and robs the customers of their jewelry. As all of this is going on the robber flirts with Teri, but you are never quite sure if he has eyes for her or her jewels.

The robber, later gives everyone a choice between being locked in the safe or smoking marijuana. Everyone who smokes it is told "to inhale deeply" and the Robber, then tells them that "later they will have huge appetites when they wake up tomorrow".

Some men refuse to smoke the marijuana, so The Robber locks them in the vault, knowing it will open automatically in the morning. As the Robbers are leaving the happy group they give some of their wacky tobacky to the guard.

Later, that night at the police station Teri, tells them she fainted and cannot positively identify the robber. The guard from the jewelry store is too high and is no help to the police, so they decide to send Teri home. The guard offers the officers the wacky tobacky and they all start giggling and begin making crank calls.

When Teri arrives home she finds a huge bouquet of red roses from The Robber. Teri and Marianne start fantasizing about the robber and his past adventures. It is not long before Teri is worried she's been robbed, after seeing her safe has been opened. She sees her diamond ring is still there. Marianne, frightened that The Robber may return she quickly leaves. The Robber comes out from his hiding place. She tells him "he has to take the ring because she would never be able to explain how she still has it". The police arrive and cuff The Robber and take Teri with them to make a statement.

It turns out the police are really The Robber's men. They've taken her back to The Robber's luxury apartment for a romantic evening, while Teri's husband and friends believe Teri has been kidnapped.

The Robber shares with Teri how he entered into a life of crime. She asks to see his jewels. He explains that he stole a necklace while a woman was talking with the Prince of Wales and she was so entranced that he "could have removed her dress" and she would have not noticed.

When The Robber suggests they run off together, Teri asks if they can meet in Nice the next Thursday and leaves his apartment to go home. The Robber's butler notices the jewel case missing and The Robber knows that Teri has robbed him.

She changes her mind and goes to return the jewels, but the police arrive. She runs back to the apartment where The Robber forgives her. They promise each their to meet up later, and he ties her up and leaves her sitting in a chair. Will the Robber and his men escape the police in time? 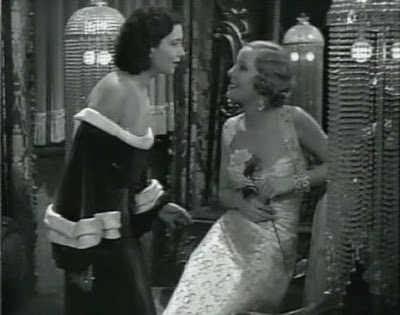 I was very surprised when Powell gives his victims marijuana cigarettes to smoke to keep them subdued. The police station scene is a little far fetched. But.. This is still a very entertaining gem of a film to watch. With it's spirited dialog and beautiful scenery. 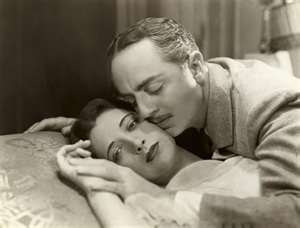 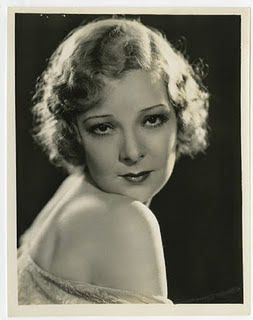 Helen Vinson (September 17, 1907 – October 7, 1999). Vinson's screen career often featured her in roles in which she played the part of the other woman or (pre-Code) loose women with active romantic lives.

Her first film role was Jewel Robbery (1932), which starred William Powell and Kay Francis. She performed as Doris Dulafield in, The Kennel Murder Case, which starred Powell as Philo Vance.

One of her memorable roles was in, The Wedding Night (1935). She played the wife of Gary Cooper and the rival of Anna Sten, in a story about the Connecticut tobacco fields.

Another performance was in the RKO film, In Name Only (1939), in which she was cast as the treacherous friend of Carole Lombard, Kay Francis and Cary Grant. Another stand-out role for Vinson was as an undercover federal agent posing as a femme fatale opposite Richard Cromwell in the action drama entitled, Enemy Agent (1940).

She followed that role with the role of Helen Draque, in The Thin Man Goes Home. Vinson's film career faded by 1945. 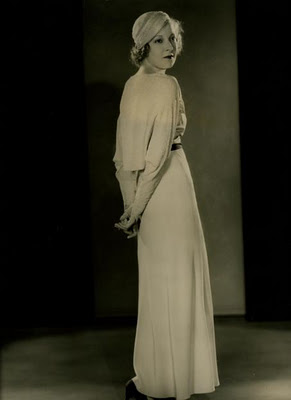