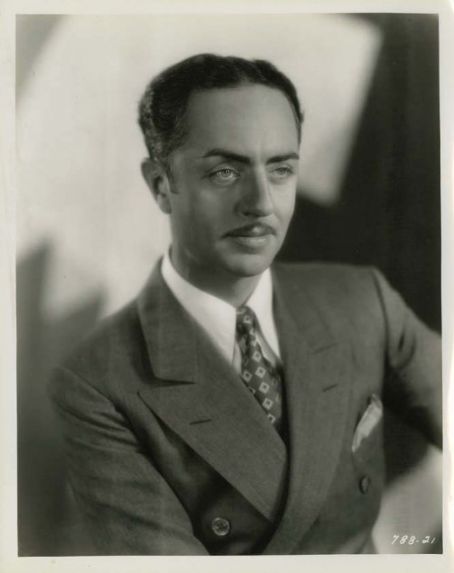 Lawyer Man(1933). Drama directed by William Dieterle. The story is based on the novel by Max Trell. Cast: William Powell and Joan Blondell.

Lawyer Tony Adamis, is asked by successful lawyer Alan Dinehart, to join his law firm. Even though Tony, has found himself on the wrong side of a very important political leader, David Landau.

Later, showgirl Virginia St. Johns wants to hire Tony, to help her sue her fiancee, Dr. Gresham, for a "phony" breach of promise case. To his surprise he later learns that Virginia is helping Gilmurry frame him. He defends himself in court. Even, with a hung jury his partnership with Bentley is finished.

Tony breaks off his relationship with Barbara, not wanting to involve her in his problems. Tony takes every shady case that comes his way, including the case against Gilmurry. When Gilmurry tries to settle out of court, Tony agrees to accept the position of assistant district attorney.

Gilmurry warns him that Gresham is part of his organization, but Tony, believes in himself and wins the case of fraud against the doctor. Gilmurry offers Tony a judgeship, but Tony turns him down. With his trustworthy secretary at his side, they return to the old neighborhood to set up an honest legal practice.

Not one of Powell's best films, but.. he is still wonderful playing a character that gets in over his head. Joan Blondell, is always good and I always try and catch her films whenever they are on TCM. 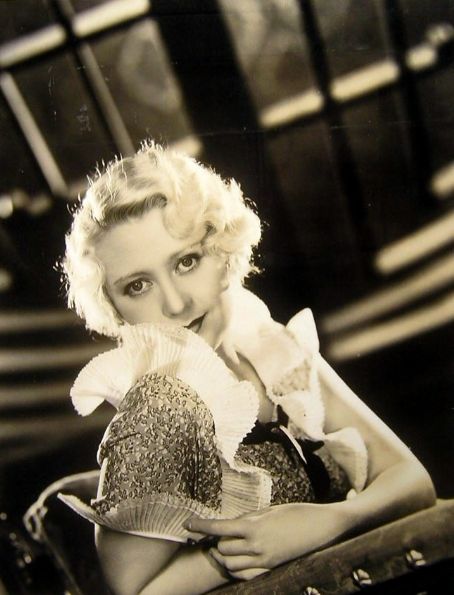 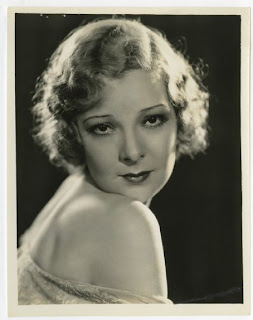 She performed as Doris Dulafield in, The Kennel Murder Case, with Powell.

One of her memorable roles was in, The Wedding Night (1935).

She played the wife of Gary Cooper and the rival of Anna Sten, in a story about the Connecticut tobacco fields.

Another performance was in the film, In Name Only (1939), in which she was cast as the treacherous friend of Carole Lombard, Kay Francis and Cary Grant.

Another well known role for Vinson was as an undercover federal agent posing as a femme fatale opposite Richard Cromwell in, Enemy Agent (1940).

She followed that role with the role of Helen Draque in, The Thin Man Goes Home. After which Vinson's film career faded. 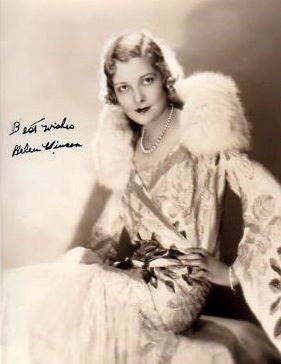