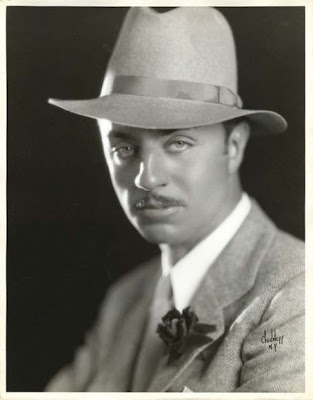 The Kennel Murder Case(1933). directed by Michael Curtiz. Cast: William Powell as Philo Vance, reprising the role for Warner Brothers after appearing as Vance in three films for Paramount.

The story begins when, hot shot detective Philo Vance joins up with wise-cracking police sergeant Ernest Heath, to solve the death of wealthy Archer Coe, which is first thought to be a suicide. Until.. Coe's brother Brisbane, is also found dead.

There are plenty of suspicious characters, all connected to a dog show and all having very good reasons to murder Archer Coe:

First on the list, Hilda Lake, who resented his control of her money.

Next up, ﻿Sir Thomas MacDonald, who planned to marry Hilda and who wanted revenge after his prize show dog was killed.

Raymond Wrede, Coe's secretary, who was also in love with Hilda and believed that Coe stood between them.

Doris Delafield, Coe's mistress, who was about to run away with her art dealer boyfriend, Eduardo Grassi, until Coe caught them together and canceled a very important business deal with Grassi and broke off his relationship with Doris.

Last but not least, Liang, Coe's cook, who had been helping his employer illegally purchase ancient Chinese art, is caught hiding evidence. Now, he is added to the list of suspects.

After, an attempt is made on Sir Thomas' life. Vance, with the help of Sir Thomas and a Doberman pinscher.. comes up with a plan to expose who the killer is...

As far as murder mystery films go, it just doesn't get any better with it's many twists and turns that make this film a fast-moving, fun mystery. 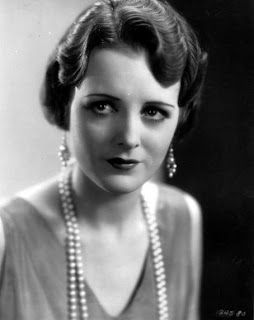 Mary Astor(May 3, 1906 – September 25, 1987). Mary's parents wanted something more for their daughter and entered her into many beauty contests. Which eventually caught the attention of Hollywood.

Her first movie was a bit part in, The Scarecrow (1920). Throughout 1921-1923 she continued her career with minor roles in a number of movies.

In 1924, Mary landed a role as Lady Margery Alvaney opposite the great John Barrymore in the film, Beau Brummel (1924). She stared with him again in the film, Don Juan (1926).

Mary was one of those lucky actresses who made the successful transition to "talkies" because of her voice and strong screen presence. Mary's career took off in successful films such as, Red Dust (1932), Convention City (1933), Man of Iron (1935), and The Prisoner of Zenda (1937).

In 1938, Mary turned out five films which kept her in the spotlight. In 1941, she won the Oscar for Best Supporting Actress for her role of Sandra Kovac in, The Great Lie (1941). That same year she performed in the film, The Maltese Falcon (1941), but her star soon began to fade. 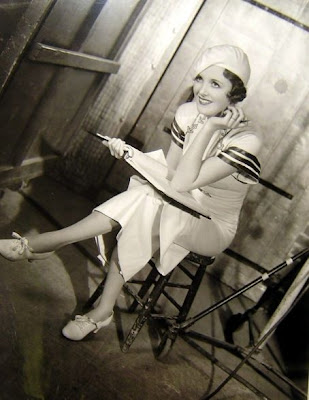