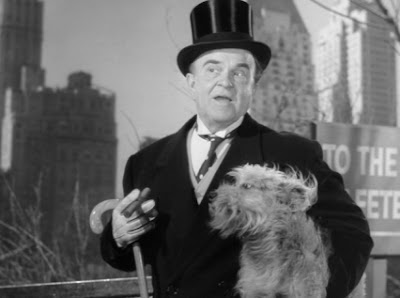 On New York City's Fifth Avenue, a tour bus guide points out the boarded-up townhouse of Michael O'Connor, the world's second richest man. A middle-aged drifter and his faithful dog Sam, come out of hiding and enter the O'Connor house through a loose board in the fence.

Meanwhile, O'Connor evicts the tenants of one of his city apartment houses in order to build an eighty story building. One of his tenants, Jim Bullock, has no where to go ends up sleeping on a park bench, where he meets, "Mac.". Who, invites Jim to stay with him at O'Connor's townhouse, where he has lived for the last three winters.

As O'Connor, makes plans to buy the deserted army camp Kilson, he learns that his daughter Trudy, has run away from school. When Trudy shows up at the townhouse, Jim, feeling sorry for her lets her stay. For now Trudy, wants to keep her identity a secret. When the patrole men come to check on the house, Mac tells everyone to hide and then feels forced to tell them that he really is a trespasser.

Later, Jim meets two friends from the service, Hank and Whitey and their families who are living in a car and invites them to stay with them. Mac, Jim, Whitey and Hank, begin making plans to build housing project and decide to bid on Camp Kilson.

When O'Connor arrives, he finds Trudy leaving for her new job at a music shop, he orders her to go back to school. She insists that she wants to be with, Jim. Now, O'Connor wants to meet Jim and poses as a drifter to hide his idenity and Trudy and Jim convince Mac to allow O'Connor to move into the mansion.

It is not long before O'Connor, has had enough of everyone living in his house and threatens to call the police. Trudy sends for her mother, who years before divorced O'Connor because his business came first. On Christmas Eve, Mary and O'Connor rekindle their love.

When Mary, finds out that O'Connor, outbid Jim on Camp Kilson and then tried to give him a job in Bolivia, to take him away from Trudy. Mary, has a change of heart.

O'Connor, wanting to please his family lets Jim buy the camp. On New Year's Eve, the house guests all celebrate and O'Connor tells Mary that next November, Mac will be coming through the front door.

It Happened on 5th Avenue, will tug at your heart strings and may become one of your favorite Christmas films. It has a wonderful line, "A man without friends is the most serious form of poverty". 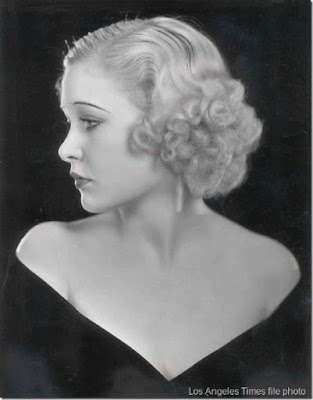