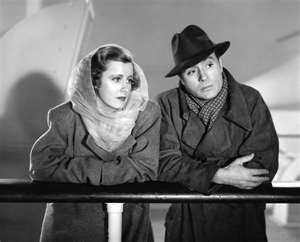 Love Affair (1939). Romantic film starring Irene Dunne and Charles Boyer and featuring Maria Ouspenskaya. It was directed by Leo McCarey, based on a story by McCarey and Mildred Cram.

The film was remade in 1957 as An Affair to Remember with Cary Grant and Deborah Kerr, using a very similar screenplay, and in 1994 as Love Affair, starring Warren Beatty, Annette Bening, and, in her last feature film appearance, Katharine Hepburn.

French painter Michel Marnet meets American singer Terry McKay, aboard a liner crossing the Atlantic Ocean. Although, they are both already engaged, to other people, they fall in love. On a stop at Madeira, they visit Michel's grandmother Janou.

The couple promise to meet six months later on top of the Empire State Building. Unfortunately, Terry is hit by a car on her way to be reunited with Michel and is told that she may be crippled for the rest of her life. Not wanting to be a burden to Michel, she does not contact him, preferring to let him think that she had a change of heart.

They meet by accident at the theater, though Terry manages to keep her condition hidden. Michel then visits her at her apartment and finally learns the truth. 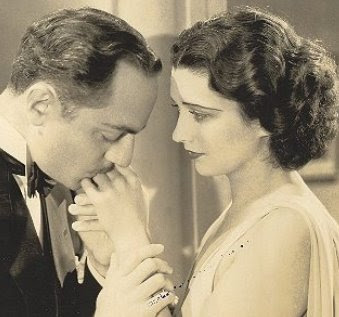 One Way Passage (1932). A romantic film starring William Powell and Kay Francis, directed by Tay Garnett. It was remade in 1940 as 'Til We Meet Again, featuring Merle Oberon and George Brent.

Police Sergeant Steve Burke catches up with Dan and escorts him to a ocean liner heading back to San Francisco. On board, Dan spots Joan among the passengers and talks Steve into removing his handcuffs. Dan and Joan fall in love on the month-long cruise, not knowing the others troubles.

Two of Dan's friends are also aboard, thief Skippy and con artist "Barrel House Betty", masquerading as "Countess Barilhaus". The countess keeps Steve entertained to help Dan. Just before they reach a stop over in Honolulu, Steve has Dan put in the brig, but he escapes and goes ashore. Where he and Joan spend a wonderful day together. When they drive back to the dock, Joan feeling weak faints. Dan carries her aboard for medical help. Later, Joan's doctor tells Dan about her condition.

Meanwhile, the "countess" and the policeman fall in love and he proposes to her. She then tells him her true identity, but he still wants to marry her. As Steve and Dan get ready to leave, a steward overhears the truth and when Joan comes looking for Dan, tells her what he knows. The two lovers part for the last time without letting on they know each other's secret. Joan collapses after Dan is out of sight.

They had agreed to meet again on New Year's Eve, a month later. A bartender can not believe his eyes when two glasses on the bar break with no one around. 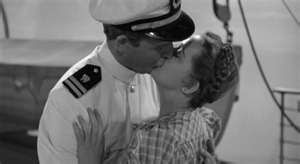 Now, Voyager(1942). Drama, with Bette Davis, Paul Henreid, and Claude Rains, and directed by Irving Rapper. Based on the 1941 novel of the same name by Olive Higgins Prouty.

Charlotte Vale, is repressed spinster whose life is dominated by her emotional abusive mother. Fearing Charlotte is on the verge of a nervous breakdown, her sister-in-law Lisa introduces her to psychiatrist Dr. Jaquith, who recommends she spend time in his sanatorium.

Away from her mother's control, Charlotte transforms into a beautiful woman and decides to take a cruise instead of returning home. On board ship, she meets a married man, Jeremiah Duvaux Durrance, who is very devoted to his daughter, Christine and how his devotion keeps him from divorcing his shrew of a wife.

Charlotte and Jerry, fall in love while stranded in Rio de Janeiro, after their car crashes. They miss the ship and spend five days together before Charlotte flies to Buenos Aires to rejoin the cruise. They decide it would be best not to see each other again.

When she arrives home, Charlotte's family is stunned by the dramatic changes. Her mother is determined to regain control over her daughter, but Charlotte is strong enough to keep her newly found Independence.

Charlotte becomes engaged to wealthy, widower Elliot Livingston, but after a chance meeting with Jerry, she breaks off the engagement. Her mother becomes so angry that she has a heart attack and dies. Feeling guilty, Charlotte returns to the sanatorium.

When she arrives, she meets a very unhappy Tina, who reminds her of herself. With Dr. Jaquith's permission they become fast friends and later takes her home to Boston.

Jerry and Dr. Jaquith visit them, where Jerry is delighted to see the changes in his daughter. Dr. Jaquith agrees, to allow Charlotte to keep Tina if she promises to keep her relationship with Jerry platonic. She tells Jerry that Tina is her way of being close to him. When Jerry asks her if she's happy, Charlotte tells him, "Oh, Jerry, don't let's ask for the moon. We have the stars". 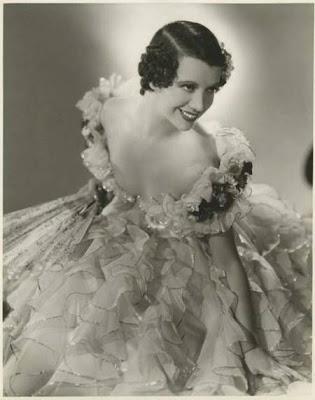 That Girl from Paris (1936). Musical comedy directed by Leigh Jason. In the middle of her arranged wedding to Paul DeVry, Parisian opera star Nicole "Nikki" Martin, takes off in search of true love. While hitchhiking, Nikki meets American musician Windy McClean and makes up her mind to follow him back to New York.

Nikki, escapes from the ship in New York and finds the band's apartment. The men demand that Nikki leave, but she refuses until the men start undressing in front of her. The policemen are spotted outside, they allow the singer back into the apartment.

The next morning, dancer Clair Williams, Windy's girl friend, shows up with a Mr. Hammacher, who offers them a job performing at his roadhouse. They accept the offer and they all pack up and head for the city.

Nikki, becomes a singing sensation, but a jealous Clair sells her out and sends the group running once again.

To solve Nikki's problem, all of the men volunteer to marry her, then at Whammo's suggestion, they cut cards for her. When Nikki, finds out her feelings are hurt and once again becomes a run a way bride.. will they catch up with her and change her mind? 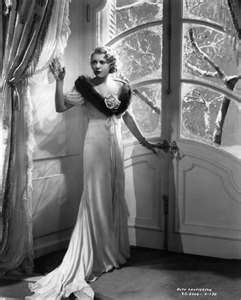 Dodsworth(1936). Drama directed by William Wyler. Sidney Howard based on the 1929 novel of the same name by Sinclair Lewis.

Middle-aged Sam Dodsworth, owns his own car manufacturing company. His wife Fran, a shallow woman convinces him to sell his company and take her to Europe. Searching for excitement in her life, she informs Sam that she's leaving him for another man. While in Italy, Sam reunites with Edith Cortright, a divorcee he first met aboard the Queen Mary and the two fall in love. When Fran's plans to marry fall through, she joins Sam on a ship to sail back to America. He gets off the ship to find Edith after he realizes how much he is in love with her. 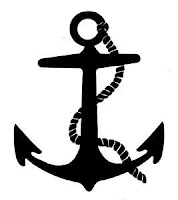