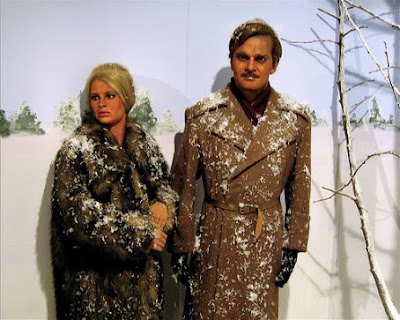 ON TCM Nov. 28th. Billy Liar (1963). A film based on the novel by Keith Waterhouse. It was directed by John Schlesinger and stars Tom Courtenay (who had understudied Albert Finney in the West End theatre adaptation of the novel) as Billy and Julie Christie as Liz, one of his three girlfriends. Mona Washbourne plays Mrs. Fisher, and Wilfred Pickles played Mr. Fisher. Rodney Bewes, Finlay Currie and Leonard Rossiter also feature. The Cinemascope photography is by Denys Coop, and Richard Rodney Bennett supplied the score.

ON TCM Nov. 28th. The Unholy Wife (1957). A color film noir drama film produced and directed by John Farrow at RKO Radio Pictures and released by Universal Pictures as RKO was in its final stages of closing down. The screenplay was written by William Durkee and Jonathan Latimer. 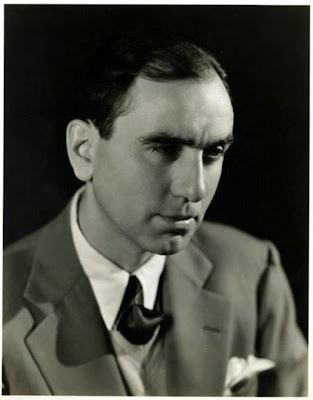 She Had To Say Yes (1933). A secretary pads her salary by dating prospective buyers for her company.Dir: Busby Berkeley Cast: Loretta Young , Winnie Lightner , Lyle Talbot .

Go-Getter, The (1937) A Navy veteran with one leg fights to make himself a success.Dir: Busby Berkeley Cast: George Brent , Anita Louise , Charles Winninger .

Men Are Such Fools (1938). An ambitious secretary uses the men in her life to turn herself into a radio star.Dir: Busby Berkeley Cast: Wayne Morris , Priscilla Lane , Humphrey Bogart .

ON TCM Nov. 30th. To Catch a Thief (1955). Romantic thriller directed by Alfred Hitchcock and starring Cary Grant, Grace Kelly, Jessie Royce Landis and John Williams. The movie is set on the French Riviera, and was based on the 1952 novel of the same name by David Dodge.

ON TCM Nov. 30th. Pushover(1954). Pushover (1954) is a film noir notable for being the first film to feature Kim Novak in a starring role. Directed by Richard Quine, the Columbia Pictures film also stars Fred MacMurray. It was adapted from two novels, The Night Watch by Thomas Walsh and Rafferty by William S. Ballinger 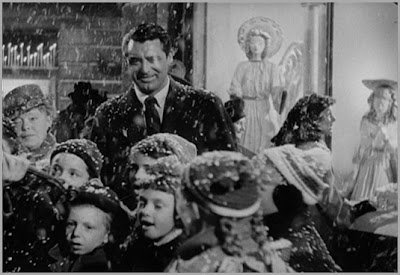 Article of the week is from: The Old Movie House. Tom did a wonderful review with lots of beautiful pictures for the film The Bishops Wife ( In Parts). Tom, said he stumbled on this Christmas classic by accident as a child. He pressed the wrong button on his remote. 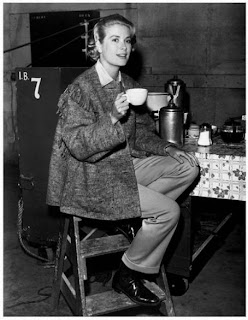 JUICE all of the a INGREDIENTS together.
POUR into glass and SERVE CHILLED.